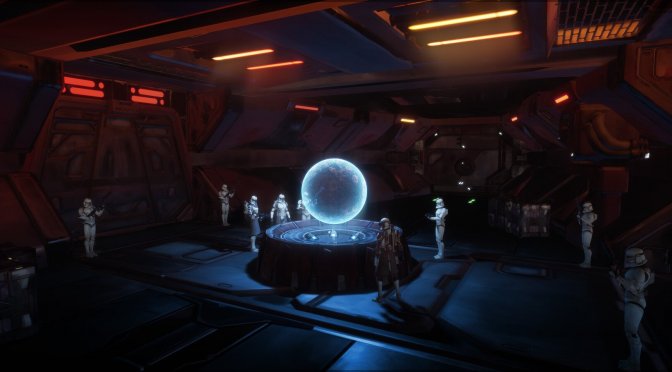 Back in 2017, we informed you about a Star Wars fan project, Star Wars Redemption. And today, we are happy to report that Etienne Beschet has released a playable demo for it.

Star Wars Redemption is using Unreal Engine 4 and is inspired mostly by the clone wars TV series. From the looks of it, this is a third-person game. As Beschet said:

“At the beginning it was just about a jedi in a clone outfit and the more I spend time on it, the more new stuff I added to this base concept.”

As its creator claimed, this demo can be resource-heavy. Although it does not use any Ray Tracing effects, Beschet recommends using at least a GTX 1070.

Lastly, Beschet does not plan to make a full game, though he may release some additional post-launch updates.