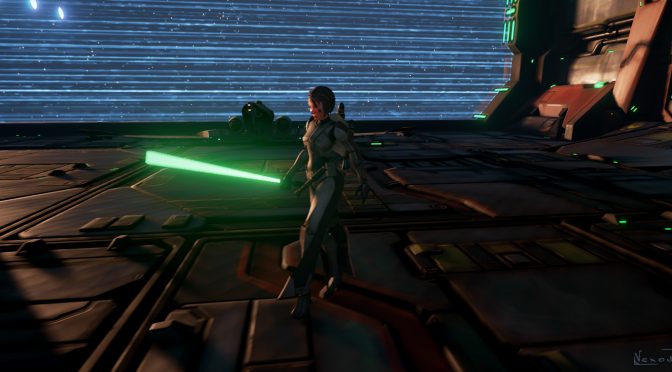 While Star Wars Redemption is still in a very early stage, Etienne Beschet released the first screenshots in order to showcase the atmosphere he’s aiming to create.

Keep in mind that these screenshots are from an early build (yes, those textures need a lot of work), and the whole project is being created by a single person. In other words, this will most probably never see the light of day due to copyright issues (same thing that happened with the fan-made Battlefront 3 game).

Still, it’s fascinating witnessing an individual working on such a grand project. 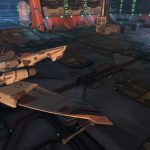 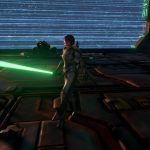 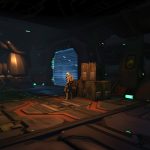