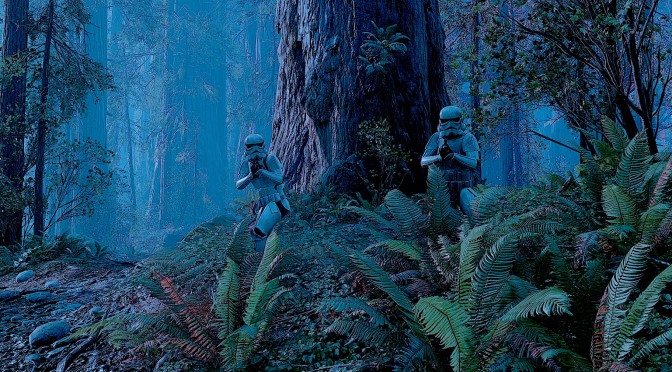 Star Wars: Battlefront’s paid Outer Rim content is now available and DICE has released a new update for it. According to its changelog, this update packs various lighting, textures, audio, user interface, text, and collision fixes, introduces Hutt Contracts and Spectator Mode, and brings various balances tweaks. This patch will be auto-downloaded from Origin, and you can read its complete changelog below.