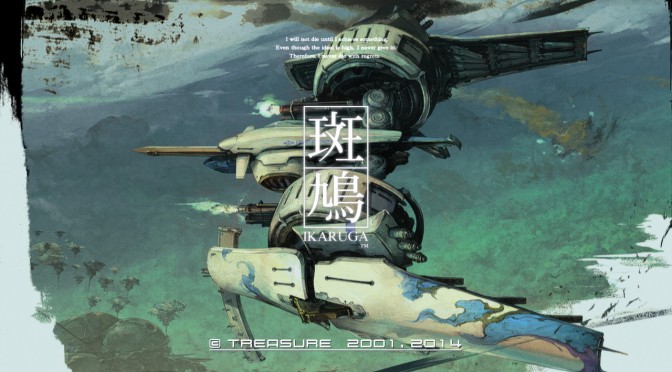 According to a (hopefully false) rumor famed Japanese developer, Treasure, may have halted game development. The studio is most famous for titles like Guardian Heroes on SEGA Saturn, Gunstar Heroes on Genesis/Mega Drive, Ikaruga on Dreamcast and Sin and Punishment on the N64.

If the rumor is true it’s very unfortunate, Treasure had spoken of making a new title on PC in 2014. It’s unclear whether ports/remakes of classic content would be included in such a decision, more games were supposed to come to PC after the Steam release of Ikaruga. Treasure had hinted at a Steam release of Radiant Silvergun, we’ve heard nothing about a release since then.

The last release from Treasure was Gaist Crusher in 2014, a licensed game for Nintendo’s 3DS. It didn’t leave Japan.