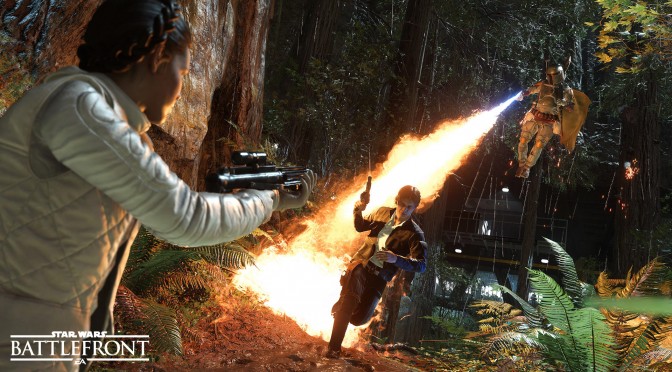 “Of course, we are also planning to support Star Wars Battlefront with new content well into the future. We will be adding more of what you love about the game, like new maps and Star Cards, for free in the coming months, in addition to all of the content we have coming with Season Pass. We’ll have more to share soon.”

Great news for all Star Wars Battlefront fans, right? Let’s hope that the upcoming free content will add more content to the game as this is something that a lot of gamers criticized DICE about.