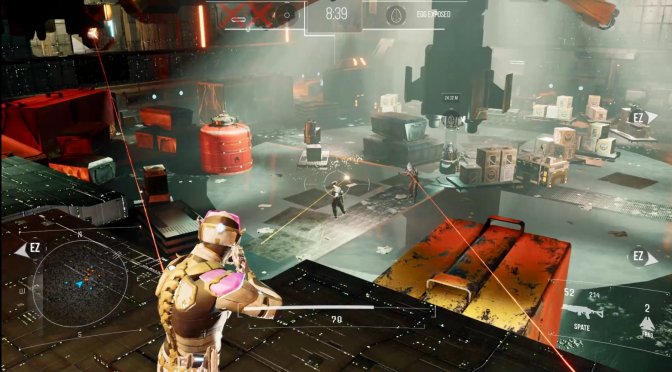 Frontwire Studios has announced the cancellation of its Star Wars: Battlefront 3-inspired game, Galaxy in Turmoil. After an underwhelming demo and a failed Kickstarter campaign, the team decided to shut this project down.

“After the tech demo release and failed Kickstarter, we just didn’t have any gas left in the tank. Many of us were fortunate. Some great careers were obtained in the aftermath of Galaxy in Turmoil. A good portion of our team have joined some very successful studios, others have pursued different career paths altogether. Regardless, the one thing we can all agree about is that it was a wild ride, and we wouldn’t take back the experience and the long term friendships we made along the way.”

Frontwire has left the old build of the game up on Steam for posterity sake. However, all officially hosted servers and user systems for scorekeeping and logging in are offline.

Galaxy in Turmoil was a massive 32v32 player maps multiplayer game. The game would have full ground to space battles and an all new never before seen competitive mode. The game was also using Unreal Engine 4.

For what it’s worth, there aren’t currently any plans to resurrect/revive this project!