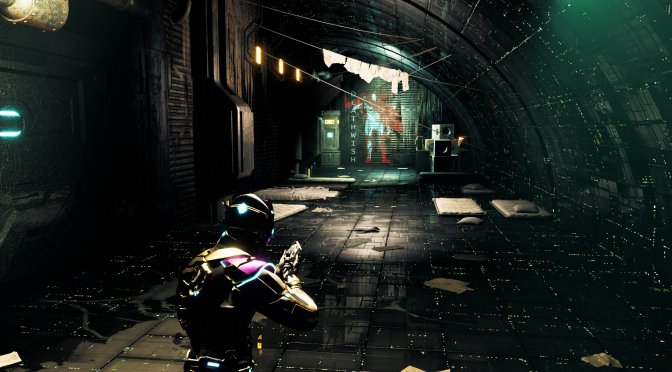 Frontwire Studios has released a free demo for its Star Wars: Battlefront 3-inspired indie game, Galaxy in Turmoil. In addition, the team has launched a Kickstarter campaign, aiming to raise $500K in the next 31 days.

Galaxy in Turmoil is a massive 32v32 player maps multiplayer game. According to the devs, it will have full ground to space battles and an all new never before seen competitive mode. The game will be using Unreal Engine 4 and is heavily inspired by the classic Battlefront games.

Here are the key features of the demo.

You can download the demo for Galaxy in Turmoil from here.