This is a must-have mod for all those that cannot stand the Chromatic Aberration effects that most developers use in their titles. The fact that it also disables Film Frain, Vignette and Radial Blur is a plus (though some of you may miss the Lens Distortion effects). Still, this mod will offer you a cleaner and crisper image. 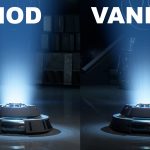 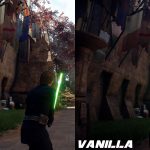 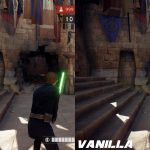