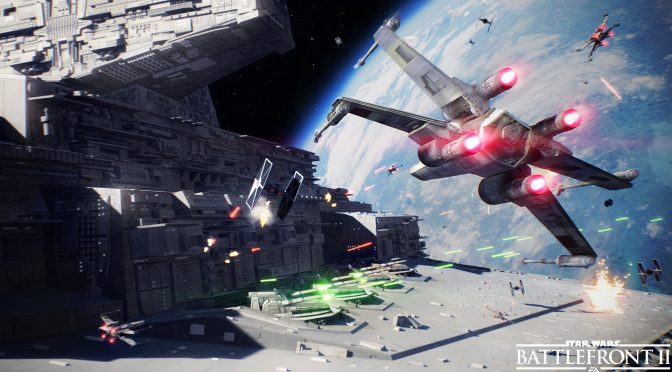 Electronic Arts and DICE have released the first patch for Star Wars: Battlefront 2. According to the release notes, this first update brings numerous gameplay tweaks, fixes and improvements. It also features general stability and performance improvements. Moreover, it fixes several collisions issues, as well as several clipping issues that would occur during the campaign.

Going into more details, this first patch for Star Wars: Battlefront 2 reduces the spawn wave timer on Strike from 10 to 5 seconds. It also tweaks spawn positions on Tatooine in order to address the spawn kills reports. This patch also fixes an issue that would cause texture flickering on Multi-GPU configurations

It’s also worth noting that the patch fixes several graphical and texture issues that would occur during the campaign. Oh, and it also packs various User Interface tweaks and improvements.

Origin will auto-download this patch the next time you launch its client, and you can read its complete changelog below.