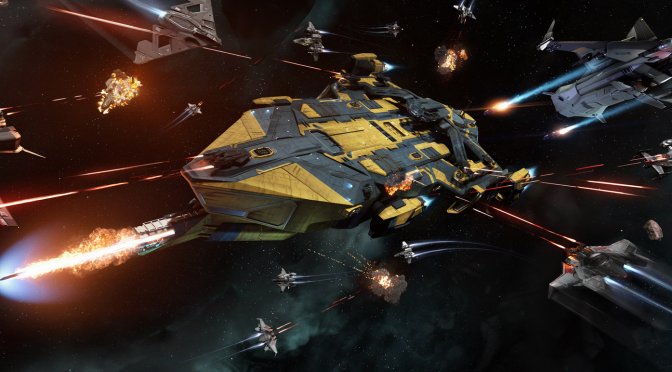 Additionally, the release of the Star Citizen – Alpha 3.12: Assault on Stanton update enables the highly anticipated server-wide Dynamic Events to take place in the ‘verse. Launched and managed in-game by the Star Citizen gameplay team, each server-wide mission event can vary in subject matter, challenge, and duration.

“As we close out 2020, we’re excited to add more gameplay and spectacle to Star Citizen with the introduction of refinery decks, new gas cloud tech, and visual improvements to Hurston, Daymar, and microTech. As the name implies, Alpha 3.12: Assault on Stanton also includes our first implementation of Dynamic Events, starting with an exciting server-wide scenario, pitting players against and alongside AI-controlled spacecraft and behemoth capital ships to defend Stanton system, as we continue in our goal to make Star Citizen a living universe. We’ll be turning on this first Dynamic Event over the holidays, and are planning more Dynamic Events in space and on planets in the year ahead.”

Below you can find the key features of Star Citizen – Alpha 3.12: Assault on Stanton Update.