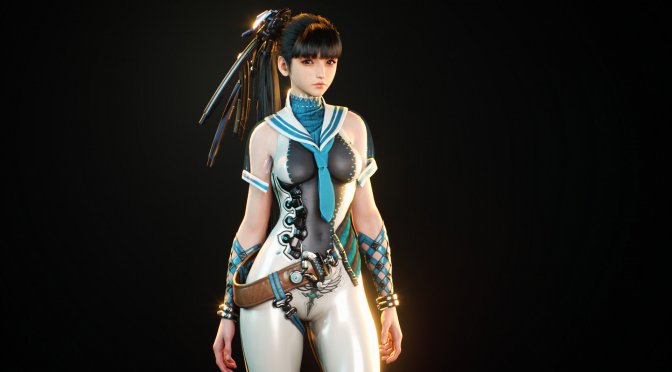 SHIFTUP has released some new screenshots for its upcoming single-player action RPG, Project EVE. In addition, the team revealed that it will be utilizing technologies such as a high-density 3D scan and performance capture systems, among other techniques.

According to the press release, SHIFTUP’s creature designers first sculpt characters out of clay by hand before converting them into the game. The following screenshots showcase such an enemy.

“Our process of 3D scanning ensures that characters in Project: Eve explode with distinct realism. We can not wait to share more details about what makes this game especially unique.”