Splash Damage announced that its upcoming F2P title will be now called Extraction. In addition, Splash Damage revealed that it is partnering with Nexon America to operate our free-to-play multiplayer shooter Extraction in North America, Europe, Australia and New Zealand. Not only that, but Splash Damage claimed that the game won’t be a pay-to-win title. But then again, we’ve heard that from pretty much every F2P developer, haven’t we?

“We spent a long time finding the right partner for us on Extraction. Nexon America’s vast experience and the fact that they’re a true trailblazer in the F2P PC game arena ultimately made the decision super easy for us. Extraction is a title we love making and playing, and hope that the collaborative nature of the game delivers a dynamic and fun experience for players.”

“We are inspired by the passion of the developers at Splash Damage and have immense respect for their expertise in multiplayer game development. Extraction’s refreshing blend of action and team-oriented strategy provides the depth PC shooter fans have been looking for. Through our partnership with Splash Damage, we hope to plant a massive win for online gamers.”

Extraction will be playable at this year’s PAX Prime, and you can view some new screenshots from it below. 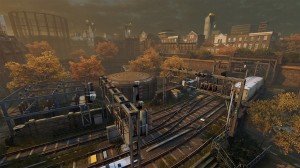 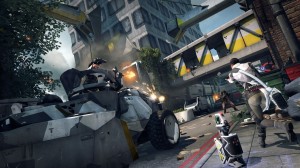 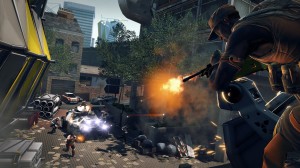 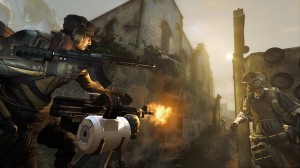 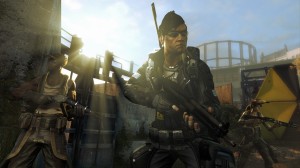 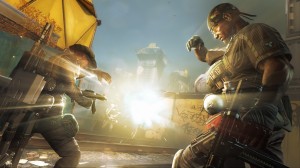 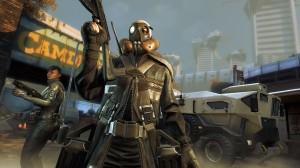