Splash Damage has announced that it is currently working on a new sci-fi IP. Unfortunately, though, we don’t know anything else about this new game. And don’t expect to be playing it anytime soon.

“We’ve loved working with established IPs like Wolfenstein, Gears of War, and Halo over our 20-year history, but we’re eager to create another world of our own like Brink, Outcasters, and Dirty Bomb.”

Splash Damage has not shared any teaser, details or WIP screenshots. The only thing that the team shared is the following image. So yeah, this game is in a very early pre-production stage. 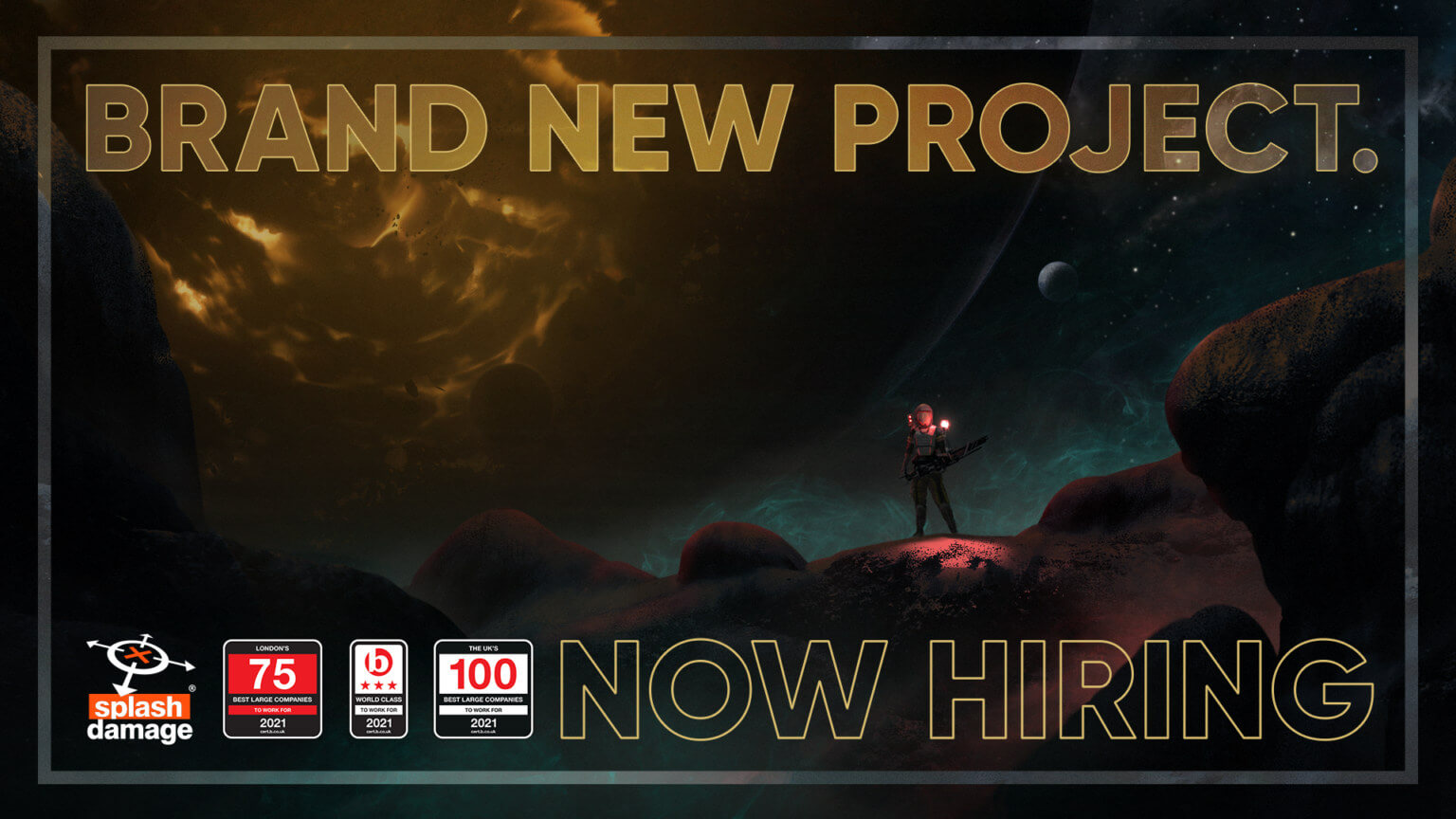 Splash Damage stated that it made this announcement in order to attract new developers that want to work on it. And… well… that’s it.