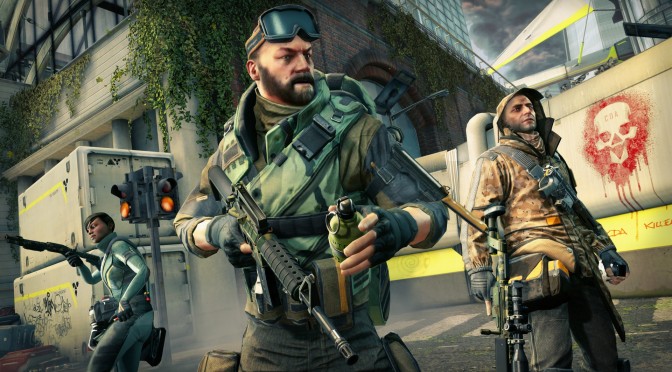 Splash Damage has announced that it’s ending the development of its asymmetrical team-based multiplayer game, Dirty Bomb. The team aims to release a bug fix build in the upcoming weeks and after that the game will not receive any additional updates or patches.

“After regaining publishing rights for DB nearly two years ago, we staffed up a load of developers and tried our best to deliver a Dirty Bomb experience that would be feature-rich with tons of new content, while maintaining its great gameplay feel & balance. Unfortunately, despite all the added time and resources, there were some challenges we couldn’t overcome, and we were not able to make DB the success that we hoped it could be. The bottom line is that we can’t financially justify continuing to work on the game we love.”

The team is going to refund the All Merc Pack DLC to everyone who purchased it by January 31st, 2019, and will keep the servers up for gamers to play (as long as there are a meaningful number of players using them in the supported regions).

Dirty Bomb was described as an asymmetrical team-based game in which players could build a squad of specialized Mercenaries, each with their own unique personalities and abilities, to take into the fray on a quest for riches and bragging rights.