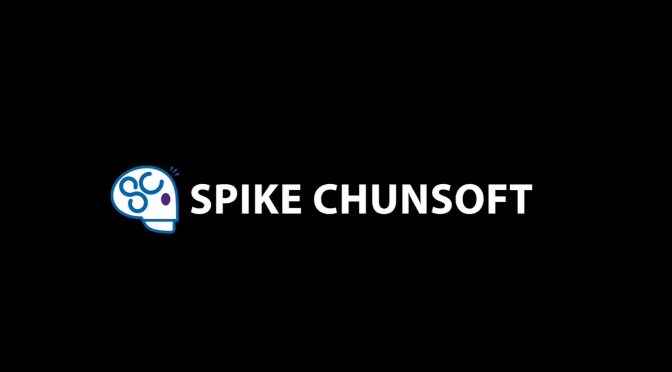 Spike Chunsoft has announced that it will reveal four new titles for western release at the upcoming Game Developers Conference in San Francisco this March 19-23. In addition, the team will hold its first live global stream on Friday, March 23 at 5pm PST. Hosts from the US and Japan team will give the Twitch community an exclusive look at the four new title announcements with special guests from the development teams.

In celebration, several community giveaways will be held leading up to the Twitch stream.

Spike Chunsoft also announced the launch of its official website. This website will serve as the main hub for all things related to Spike Chunsoft in the West, including PC (Steam) and console releases.

Spike Chunsoft did not reveal the platforms or any additional details about these four games, so stay tuned for more!