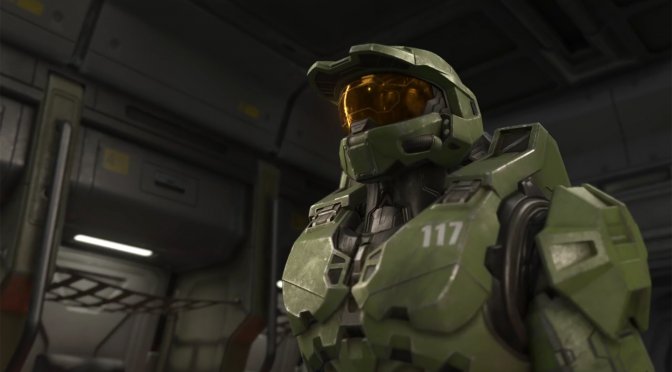 Sperasoft has announced its collaboration with 343 Industries and Xbox Game Studios to develop Halo Infinite. In case you weren’t aware of, Sperasoft was responsible for Saints Row The Third Remastered.

As the press release reads, Sperasoft specializes in co-development and has been supporting the biggest names in AAA game development with their projects for over 16 years – providing world-class expertise and resources in everything from engineering solutions to games design. For Halo Infinite, the Sperasoft team is contributing to the game’s content across multiple development mandates. The team will be developing components of the game and experience, working closely with 343 Industries.

“It’s an honor to contribute to the most famous FPS series in the world and to support the next generation of the Halo franchise. Our development teams are thrilled with our 343 Industries collaboration on the anticipated upcoming release: Halo Infinite.”

For what it’s worth, Sperasoft has not addressed the issues we’ve reported on Saints Row The Third Remastered. And, to be honest, I don’t expect them to resolve them now they have their hands full with Halo Infinite.

From what we know so far, 343 Industries will attempt to improve the game’s graphics. Or at least that’s what the team after the game’s disappointing first gameplay video. That gameplay footage was running on the PC. Although Microsoft has not confirmed the PC specs that used in order to capture it, we do know that it was running in 4K and with 60fps. Moreover, Microsoft and 343 Industries have confirmed that Halo: Infinite’s multiplayer will be free to play.

Halo Infinite is coming to both Microsoft Store and Steam in Holiday 2020!