James Brooksby, founder of doublesix, announced today that Born Ready Games, a brand new games company based in Guildford, has taken over development of the upcoming space-action game Strike Suit Zero. Strike Suit Zero is currently on track for release later this year with the original team continuing their work on the game at Born Ready.

“Our new independent games studio is dedicated to making Strike Suit Zero the best game it can be. It’s a labour of love for everyone involved and we are very happy to be able to finish and self-publish it under the new banner of Born Ready. We are at the birth of an exciting new development studio packed with talented people who all share the company’s grand ambitions.”

Born Ready Games was founded after securing successful funding and with the mutual agreement of former publisher and doublesix parent company Catalis SE.

“We wish Born Ready Games and Strike Suit Zero all the best, and are looking forward to seeing the result of a project we have been so closely involved in.”

Strike Suit Zero is planned for a digital release on PC in the autumn of 2012 and console in early 2013. More details about the game will be revealed in the months ahead. 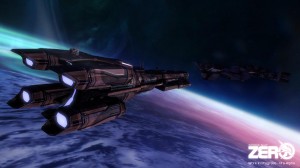 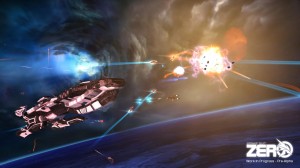 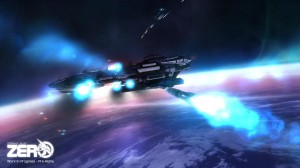