As the final chapter of the Praetorian War begins, the Heroes and Villains of Paragon City must rally to halt the madness of Emperor Cole before his nefarious plans rend the dimensions asunder. Still reeling from the deaths of Statesman and Sister Psyche, heroes and villains must now harden their resolve and fight to stop Emperor Cole from shattering the dimensions. Issue 23: Where Shadows Lie launches with a heroic amount of new content and upgrades, as well as the thrilling conclusion to the Praetorian War.

· The Magisterium Incarnate Trial – The inter-dimensional Praetorian War against Emperor Cole comes to a stirring conclusion in the new Magisterium Incarnate Trial. Emperor’s Cole’s lieutenants and strongholds have all been defeated and captured. Now heroes and villains will use knowledge gained in taking down Diabolique in an epic showdown against the Well’s Champion to determine the fate of two worlds!

· Improved Free Player Chat and Grouping – Now all players (VIP, premium, and free) can join a new serverwide chat channel that allows them to communicate freely with each other. In addition, the new Interdimensional Tunnel System makes getting from one world to another quick and easy.

· New VIP Content and Benefits – VIPs can enjoy the latest Signature Story Arc Series 2: Pandora’s Box – Both Heroes and Villains are being supercharged with new uncontrollable powers. Heroes team up with the remnants of the Freedom Phalanx to discover the secret menace behind the chaos, while Villains lay the groundwork for a new organisation to rival the power of Arachnos.

· New Incarnate Powers – Level 50 VIP players can now unlock the Hybrid Incarnate Tree, which grants them new powers based on the core Archetypes in City of Heroes®. Choose a style that shores up a weakness, or one that further strengthens existing abilities.

· New Mecha Armor Tier 9 Costume Set – The Mecha Armor Costume Set can turn players into the sleek giant robot or high-tech warrior they’ve always dreamed of. This latest Costume Set is available only to VIP players who have unlocked the top tier of the Paragon Rewards program. 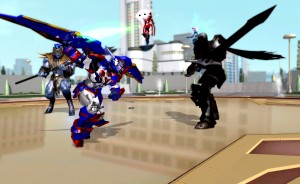 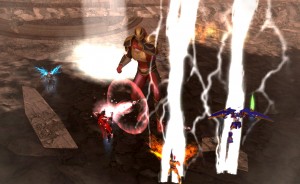 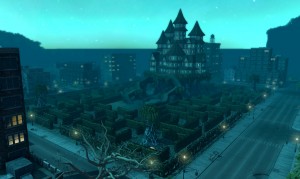 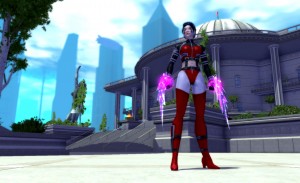 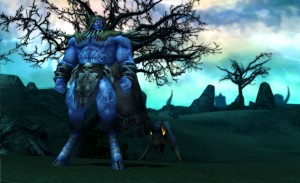