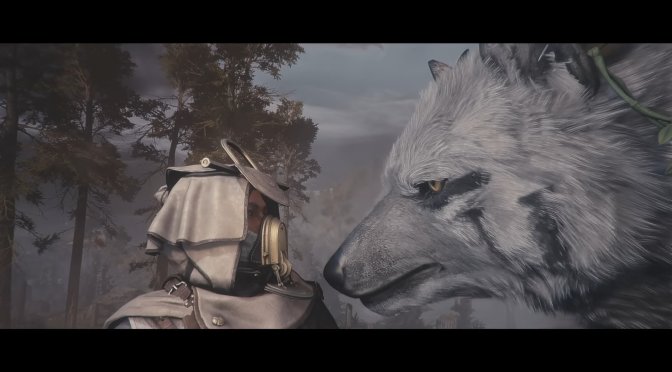 At TennoCon 2022, Digital Extremes revealed a brand new game, called Soulframe. Soulframe will be a free-to-play Action Hybrid-MMORPG, and below you can find its debut in-engine cinematic trailer.

Soulframe will feature open-world, co-op gameplay in its own independent and immersive fantasy experience. The game will also feature an entirely unique world with themes of nature, restoration and exploration.

“With Soulframe’s worldbuilding and thematic elements, we are really looking to go back to our childhood favorites and pull inspiration from the elaborate fantasy worlds that we fell in love with growing up. Our team is really interested in this idea of nature and humanity colliding and we’ll be exploring a lot of those themes through our own lens while playing with ideas of restoration and exploration.”

Soulframe is still in an early development stage. As such, don’t expect to be playing it anytime soon.