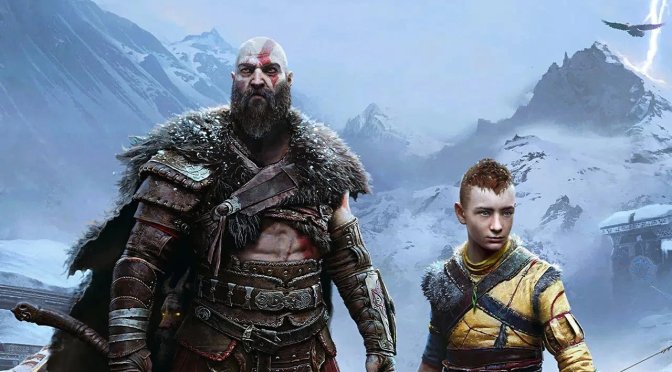 In an interview with Julien Chièze, the head of Sony Interactive Entertainment Worldwide Studios, Hermen Hulst, shared some interesting details about their first-party games. According to Hulst, Sony plans to release its first-party GaaS games simultaneously on PC and PS5.

Hermen explained their decision to release “day and date” their GaaS games on PC. For those unaware, GaaS stands for “Games as a Service”. These games require a big community and thus, releasing these games on both platforms makes a lot of sense.

As for Sony’s first-party single-player games, Hermen stated that it will take them at least a year until they find their way to PC. In other words, we can expect all of the first-party PS5 games to release on the PC. This is major news as it’s a confirmation that every PS5 game will come out on our platform. This also confirms the PC versions of the games that have been leaked via NVIDIA GeForce Now.

All in all, this is exciting news for all PC gamers!