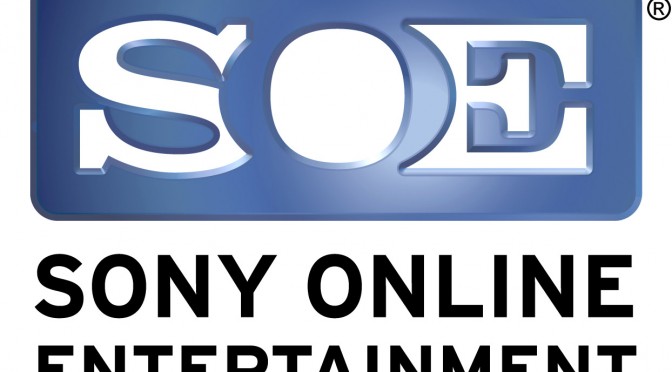 Columbus Nova, a private investment firm based in New York, has reportedly purchased Sony Online Entertainment, of Everquest fame, renaming the developer Daybreak Game Studio. SOE was recently most well known for H1Z1 as well as PlanetSide 2 and were also developing a sequel in their EverQuest franchise.

SOE President John Smedley will remain on board as president of Daybreak. Given some of Smedley’s tweets, it seems Daybreak may also end up developing games for Xbox One now. Previously SOE’s game development was restricted by Sony to Playstation and PC.

The developer has met with some controversy as of late and has struggled to develop consistent hits as their bread and butter, the MMO genre, gave way to free-to-play business models. Sony likely sold the studio in an attempt to unload unprofitable (or less profitable assets) as they prepare to report another quarter of losses in their upcoming financial report. The full report has been delayed due to the hack Sony suffered, allegedly at the hands of the North Korean government.