SEGA has announced – via the official Facebook page for Sonic the Hedgehog – that Sonic Adventure 2 and its Battle Mode DLC will be coming to PC Digital Download on Monday, November 19th. The PC version of this classic Dreamcast game will come with HD wide-screen support, as well as all-new bonus content.

In addition, SEGA has revealed the first PC screenshot from Sonic Adventure 2 that can be viewed below.

Sonic Adventure 2 was the last Sonic game that was released on SEGA’s Dreamcast console, and follows the same basic principles of previous games in the series.

Players can take the roles of Sonic, Knucles, Tails, Shadow, Rouge, and Dr. Eggman within the two SP campaign modes that are featured. 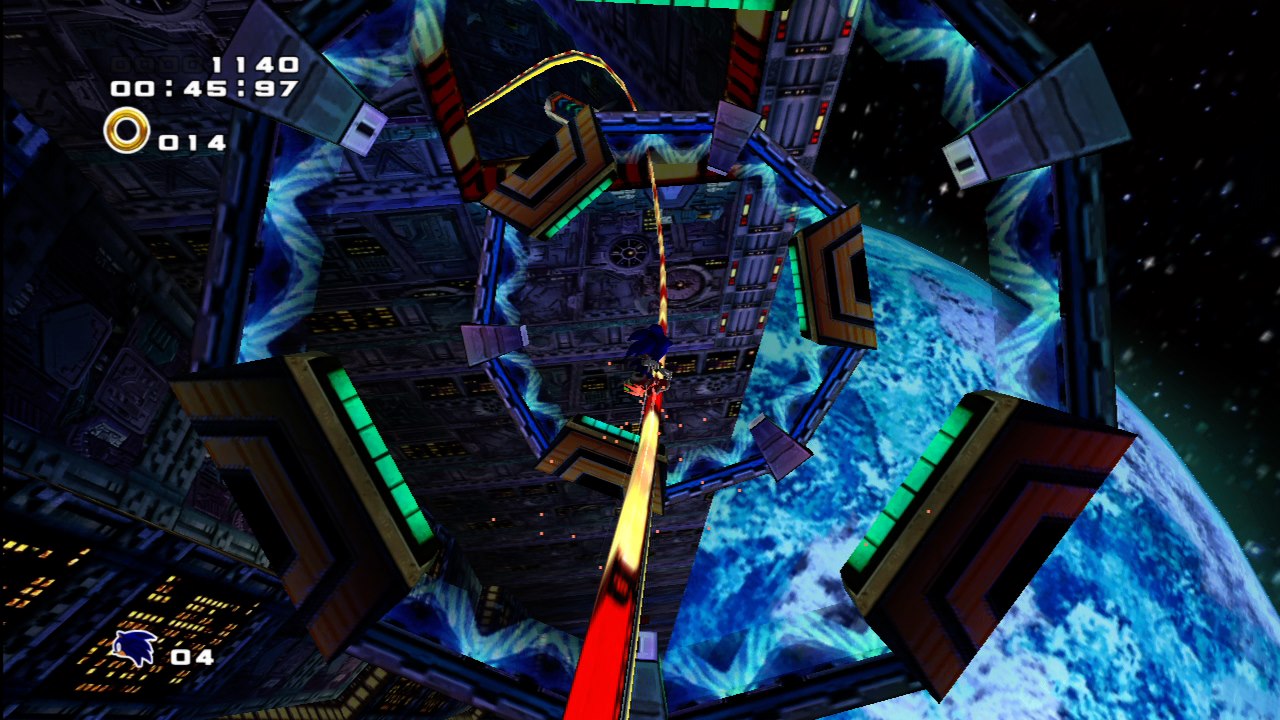