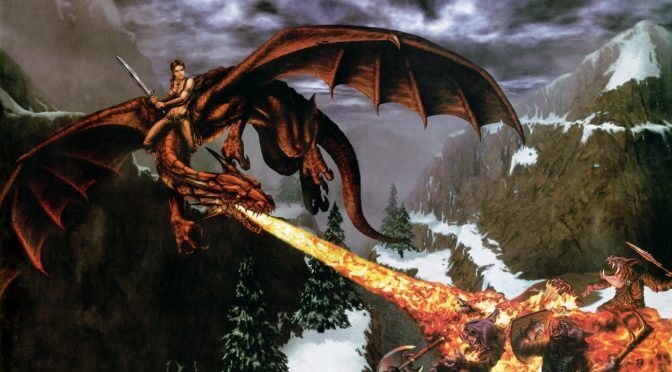 Remember Drakan? No? Shame on you then. Drakan was a third-person action-adventure game developed by Surreal Software that was set in a high fantasy world, in which players could ride a mighty dragon. It was a really cool game and YanGez93 has been working on a fan remake of it in Unity Engine.

Although we don’t know whether this fan remake will ever see the light of day – in its final form – YanGez93 released a tech demo that everyone can download and run. This will give you an idea of what you can expect from this fan project.