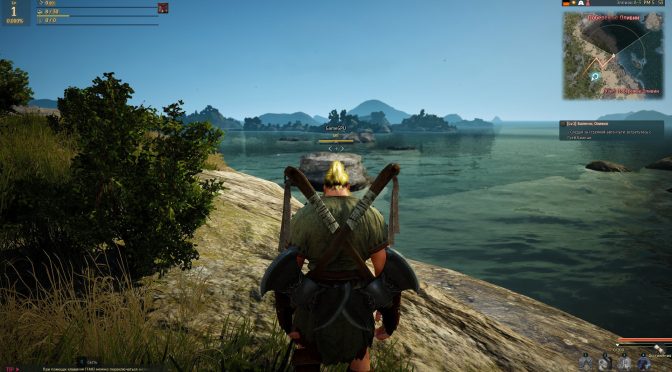 According to IvenGlobal’s account of the IPO meeting with Pearl Abyss, Black Desert has sold 530,000 units on the Steam platform since it’s release in May. With plans in mind for expansion Pearl Abyss has many other regions in mind, SE Asia, Turkey and the Middle East. Black Desert will also be coming to China and will be released by Snail Games – it already has 200,000 pre-orders.

Pearl Abyss also has four other projects in development and also has a new IPO in the pipeline and it is expected to be vauled at a massive $164 million. 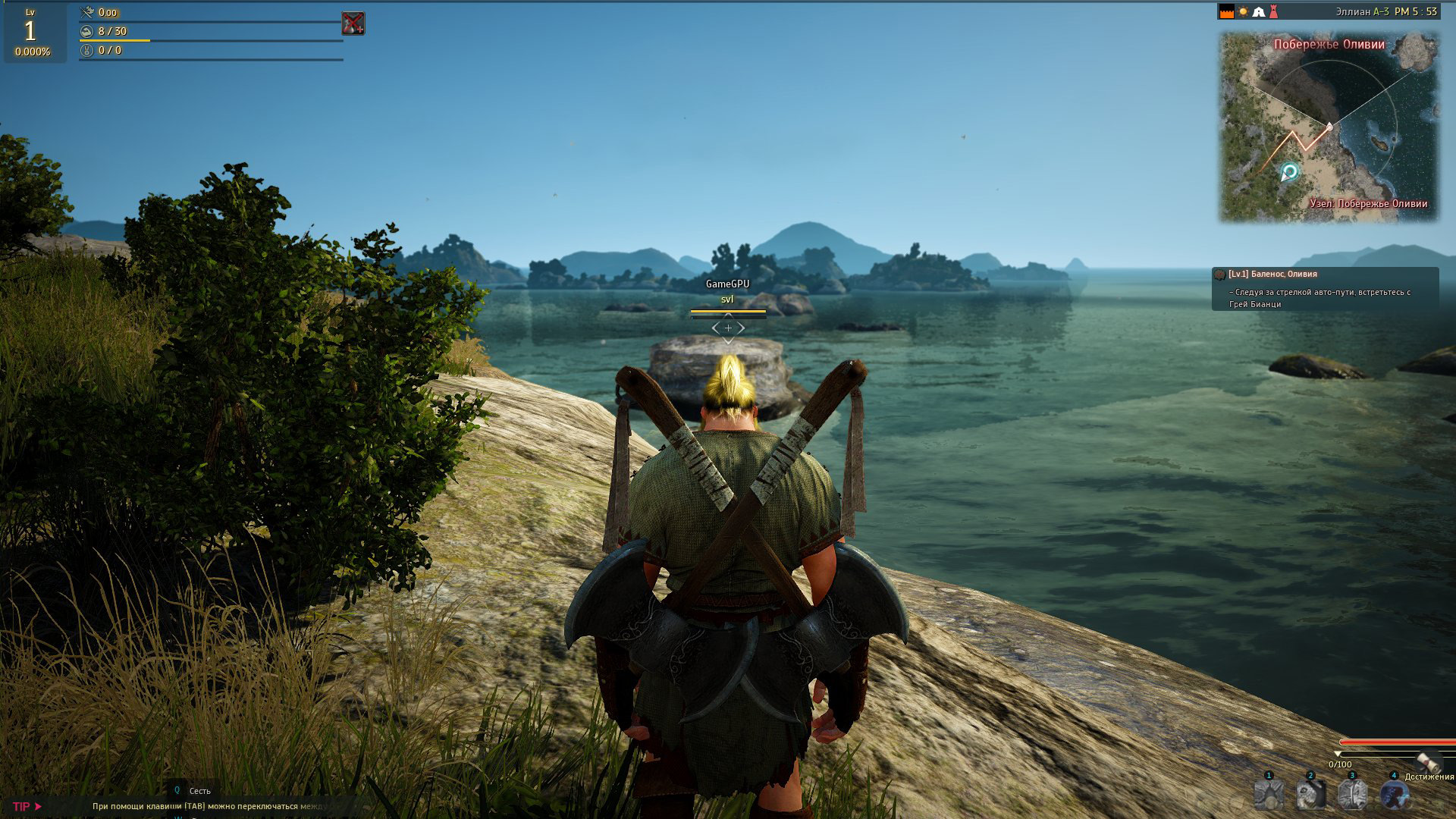