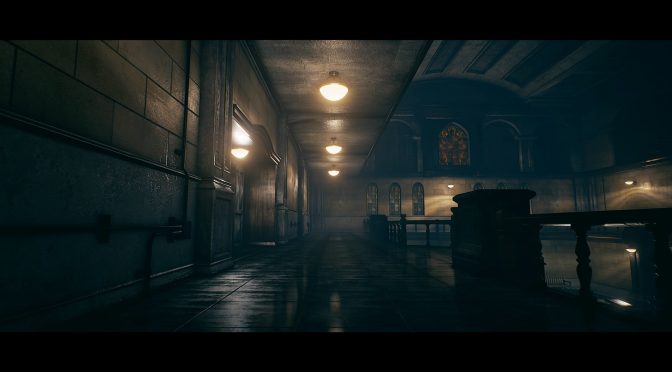 We’ve seen numerous attempts to recreate the old classic Resident Evil games in modern game engines in the past. And while we, most probably, won’t see any of them reaching a playable state, we can somehow satisfy our desire for such a thing with smaller tech demos.

Take for example this recreation of Resident Evil 2’s police station main hall in Unreal Engine 4. This demo was created by CryingHorn and looks really cool. What’s even better, though, is that CryingHorn has released his demo to the public. Great huh? Well, things get better as CryingHorn has also released a VR version of this demo.

Those interested can download the non-VR version of this fan remake from here and the VR version from here.

CryingHorn has used the Umbrella Corp’s demolished police station as a reference point. As such, he did not really create/model any of the models or textures used here. Still, the end result is great and gives as a glimpse at what the official Resident Evil 2 remake may look like (unless of course it’s more of a remaster and not a complete remake).