Redspotgames announced today the upcoming release of Solar Struggle for the PC platform. From the 29th of March 2012 on, the game will be available on the LittleIndie platform for € 6.95. This indie space action title was originally released on X360 and it took some time to port the game from the original XBOX 360 platform onto the PC. Redspotgames didn’t want to simply push the game onto the PC platform, but deliver a fully working, PC-optimized version of the game.

As a result of that, the PC version of Solar Struggle features fully customizable keyboard controls, mouse-optimized game menus, new graphics style, higher resolution textures, free choice of display resolution, as well as the integration of the LittleIndie online platform. 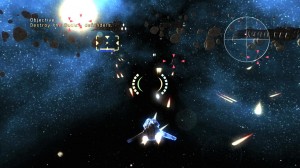 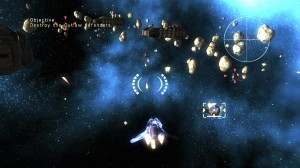 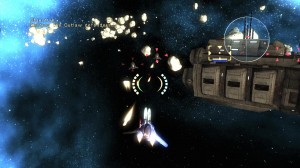 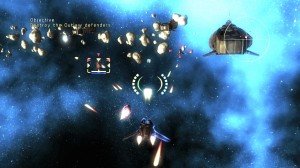 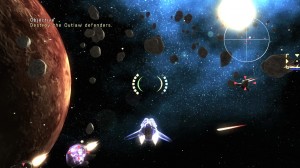 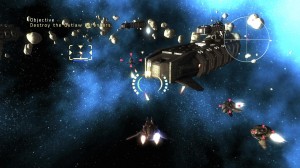 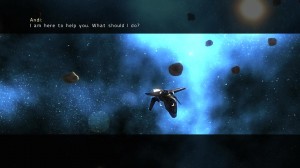 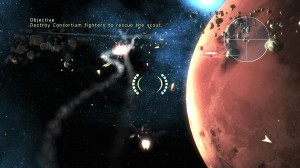 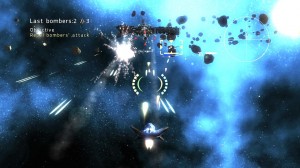 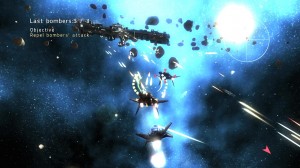 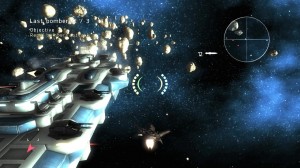 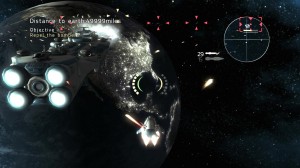