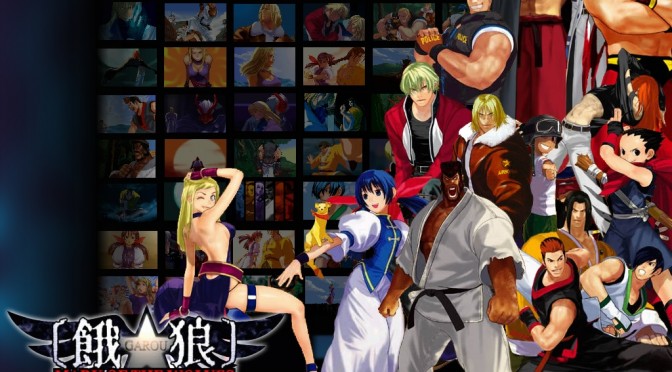 The game is highly regarded to this day as one of SNK’s best releases and one of the best 2D fighters ever crafted. Pushing SNK’s home console, the Neo Geo, to its absolute limits in 2000 and arriving on the Dreamcast about a year later (which is the platform I have the game on).

In 2009 it received a re-release on Xbox Live Arcade and now SNK’s official twitter is teasing a new release. While PC isn’t confirmed, SNK has been rather active on PC as of late and as such PC isn’t out of the question.

We’ll update with any more info.