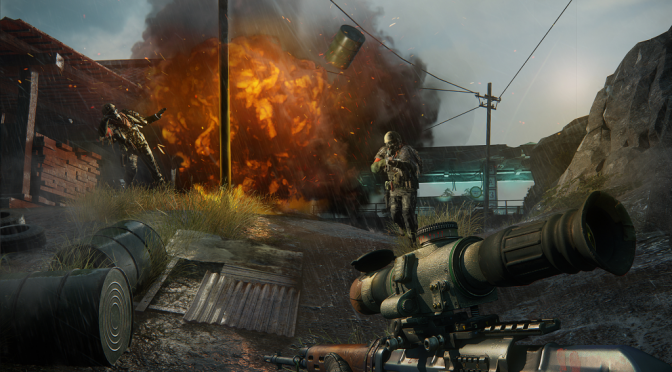 CI Games has announced that three official multiplayer modes for Sniper Ghost Warrior 3 will be launched on January 26th. These three modes are; Bounty Hunter, Sharpshooter and Classic Team Deathmatch.

Bounty hunter will test players’ survival and risk managing skills, whereas Sharpshooter is described as a mode that will require high reflexes. Team Deathmatch is the classic MP mode we’ve seen in other shooters.

The multiplayer update will also introduce 4 new maps, over 10 weapons, over 10 gadgets and over 15 different characters to choose from.

Players will also be able to apply new camouflage to their weapons as they progress in-game.

In order to celebrate this announcement, CI Games released the following screenshots from the game’s MP mode. 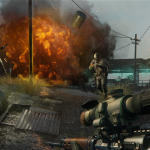 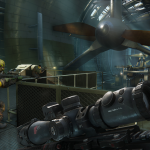 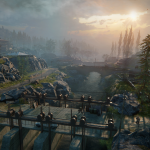 Below you can find the complete changelog for Sniper Ghost Warrior 3’s upcoming Multiplayer update.