“The Landwehr Canal Pack” provides another brand new single-player mission and three new weapons. The mission tasks players with taking out three German generals as they convene in night-time Berlin. This challenging mission requires players to devise their own plan for success, and provides a stern test of skill, cunning and ingenuity. Some spectaculalrly long pot-shots are on offer for the more daring snipers among you. 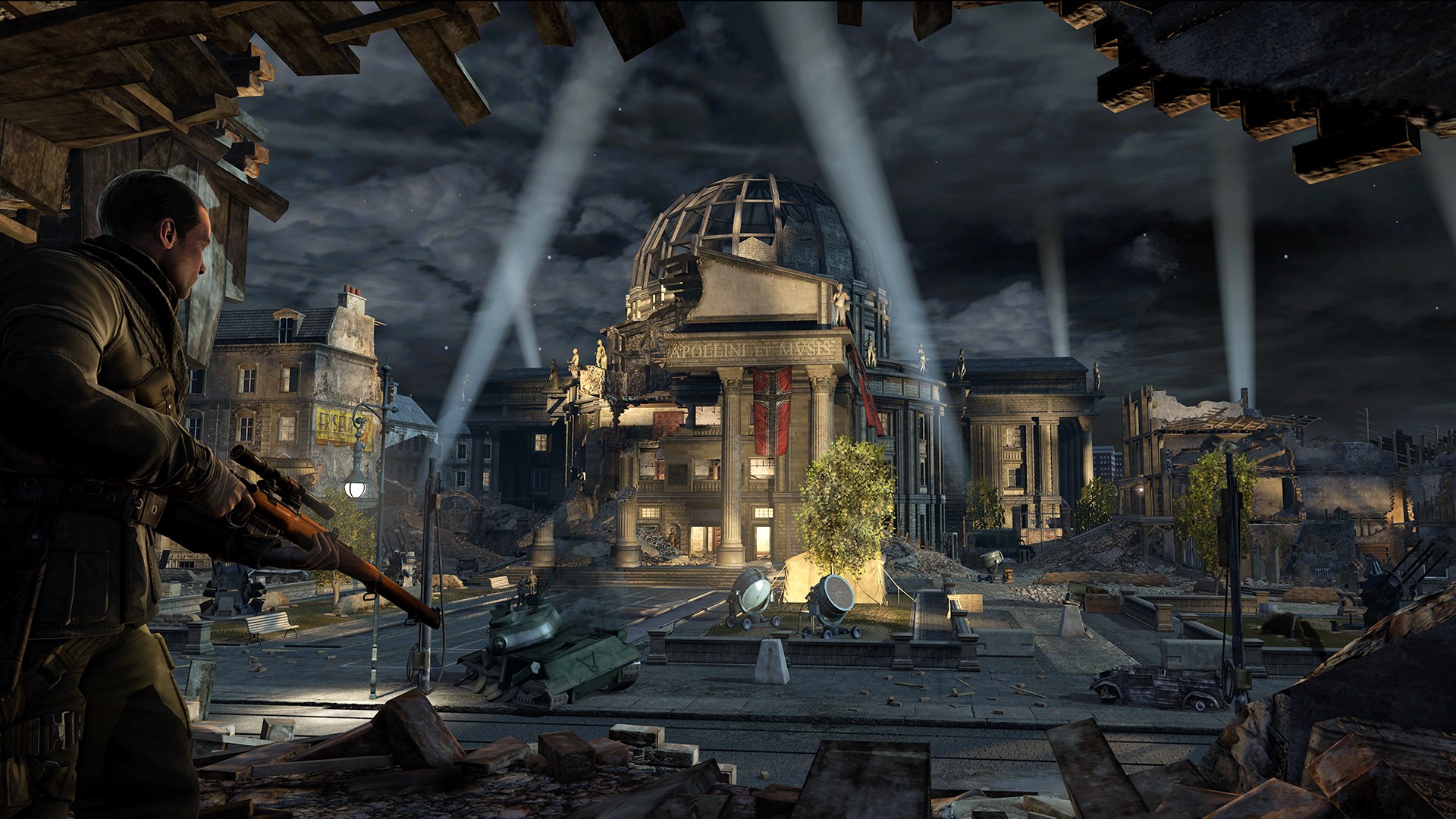