Slightly Mad Studios has sent us a new set of community screenshots for its upcoming racing game, Project CARS. As always, the following shots look spectacular and as the company states, these screenshots show off the most advanced graphics in simulation racing, including stunning lighting effects, realistic dynamic clouds, detailed 3D trees and plenty of other details that will blow you away. Project CARS is currently planned for a March 2013 release. Enjoy the screenshots after the jump! 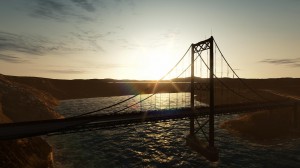 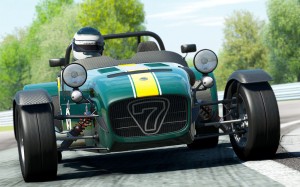 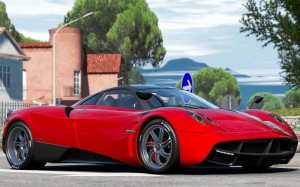 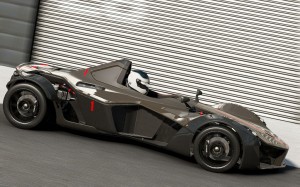 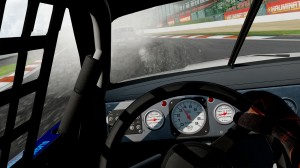 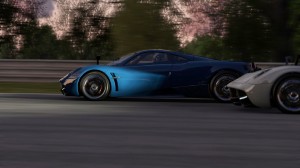 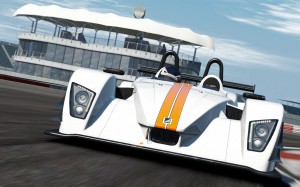 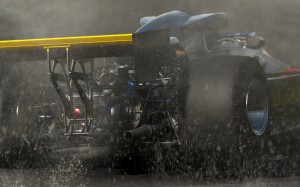 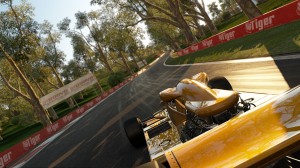 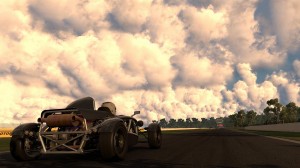 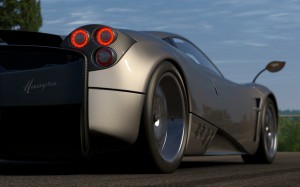 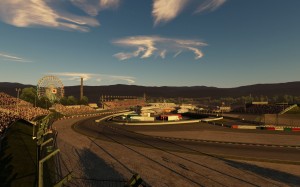 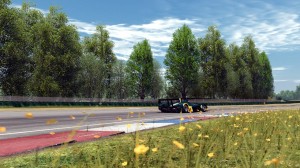 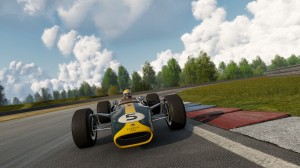 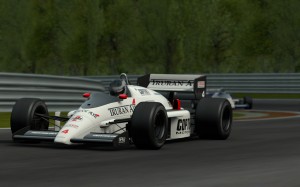 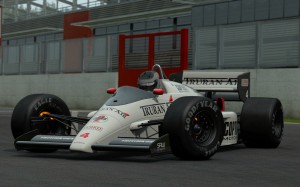 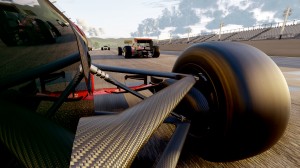 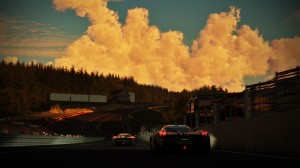 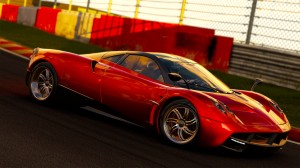 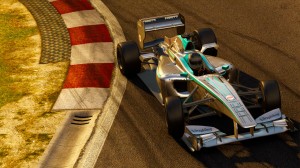 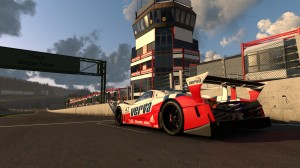 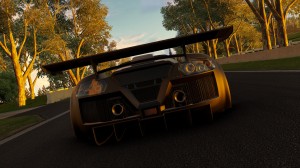 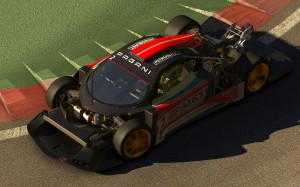