SureAI Team is currently developing a total conversion mod for Skyrim that is basically the sequel to Nehrim: At Fate’s Edge, called Enderal – The Shards of Order. The story of Enderal is not set in the Elder Scrolls world of Tamriel, but takes place in its own universe, creating a new, interesting world completely unrelated to Skyrim. This mod has been in development for over a year, and the team released today a new set of screenshots from it. No ETA has been announced as of yet. Our biggest gripe is with the custom TOD that feels of, as well as with the somehow limited shading effects. Hopefully the team will further enhance it before releasing it. Enjoy! 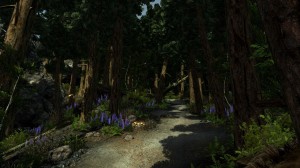 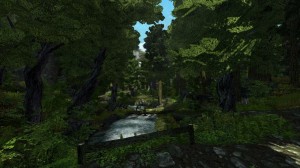 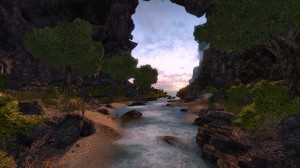