In doing so, what you’ll end up with is the best of three worlds! It’s not just some cheap copy+paste merge. There is substantial work behind it. Every single texture has been hand picked after extensive testing with different texture combinations, and each texture has been measured against certain key points.

The bottom line is that this is the result of a rather gruesome, time consuming process that has required over 2500 screenshots, 700 saved games and 100 hours of work. The other result was personal brain damage in the sense that I could not go outside for several days without seeing textures and transitions on the ground (yes, IRL). Even when I slept I dreamt about textures. Basically, this file right here lets you do in 10 minutes what I did in 100 hours.

As of version 1.1, the Texture Pack Combiner now also supports the optional merging of: Skyrim Flora Overhaul by Vurt, Lush Trees by OpticShooter and Lush Grass by OpticShooter. 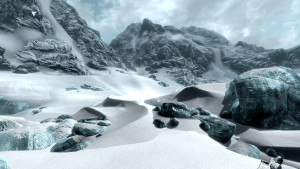 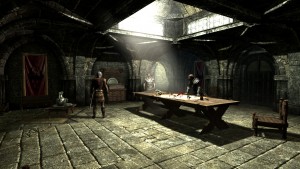 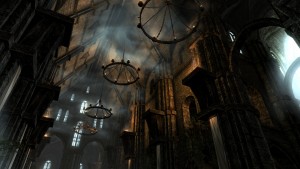 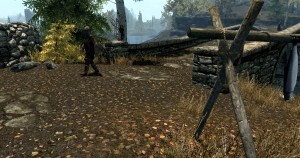 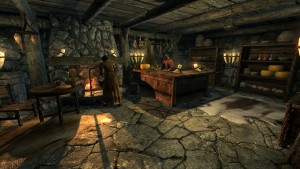