We bet that a lot of you wanted to try some of the ENBSeries mods that were showcased in our weekly Skyrim article, right? Well, although we can’t share those, we bring you an ENBSeries mod from the man behind the astounding ENB Customizer. Dorian G’s Enhanced Motion Picture ENB looks gorgeous and you can view below some comparison shots.

Enhanced Motion Picture ENB Mod does not require any custom lighting and features darker and warmer nights, darker caves (thanks to Dark Dungeons for ENB by mindflux), darker and realistic shadows, realistic sun and sunglare (thanks to ReAL Sun – insane0h Realistic Sunglare by sval), overall image adjustments (thanks to IMAGINATOR by MyGoodEye and Gopher), bright and realistic days (not too saturated, not too faded either), ultra realistic pine trees (lighting and colors), awesome sun rays, and perfect lighting from fireplaces and torches (not too faded so you can see at night using a torch and not too bright looking like some car’s headlights).

This mod runs on the latest version of enb (v.113) and comes with a perfect balance between ultra sharp ‘painted’ image and blurry cinematic image.

There is no annoying DOF (for me at least), no film grain nor exagerated bloom for a realistic experience and no huge fps loss (SSAO, DOF and Detailed shadows are off but you can easily turn them on if you like with the ENB Customizer).

Those interested can give this ENBSeries mod a go by downloading from here. 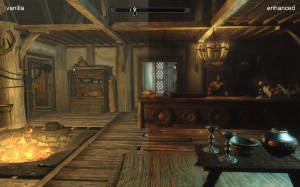 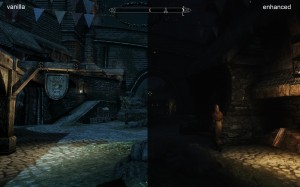 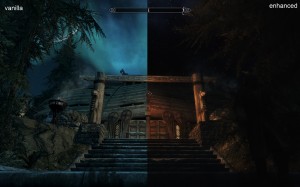 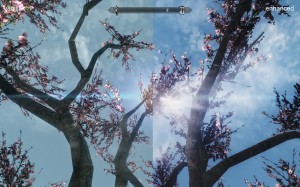 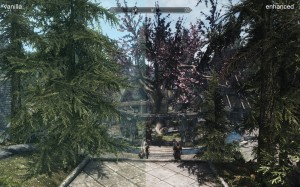 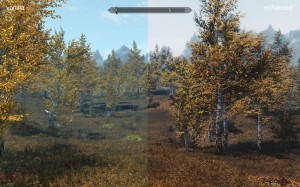 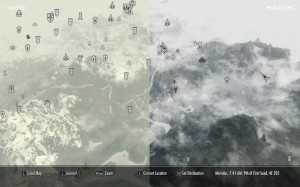 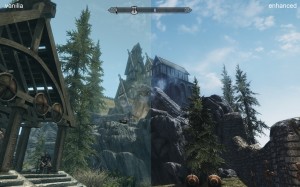 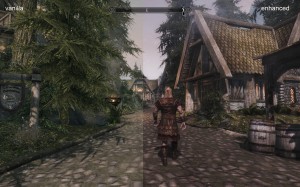 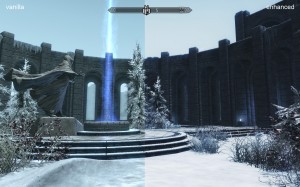 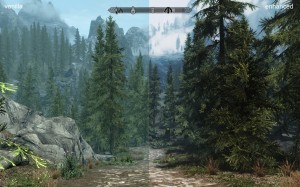 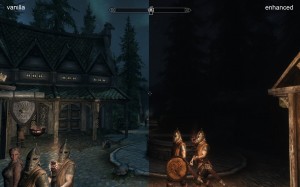 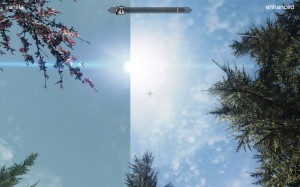 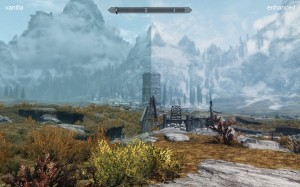 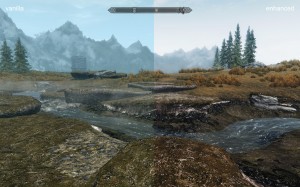 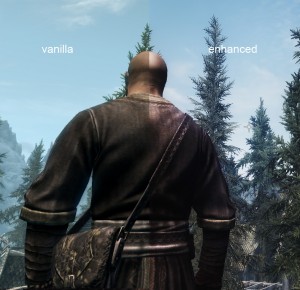