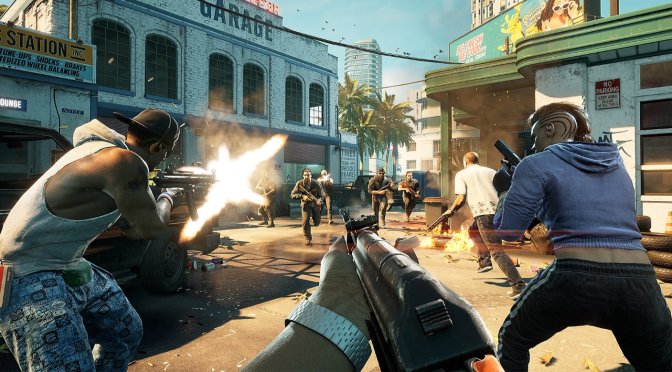 505 Games has shared a new video for its upcoming mafia game, Crime Boss: Rockay City, featuring six minutes of gameplay footage from it. In addition, the publisher has revealed the game’s official PC system requirements.

In Crime Boss: Rockay City, players will take on the role of Travis Baker; a man with his sights set on becoming the new King of Rockay City. Players will be able to steal everything from cash and drugs, through to priceless artifacts is more fun with accomplices. Additionally, they can jump into the PVE co-op multiplayer and take on thrilling hits and heists with up to four players.

505 Games recommends using an NVIDIA GeForce GTX 1070 or an AMD Radeon RX Vega 56. And, at this point, I’m almost certain that these requirements are not final unless the recommended PC specs are for 1080p/30fps. 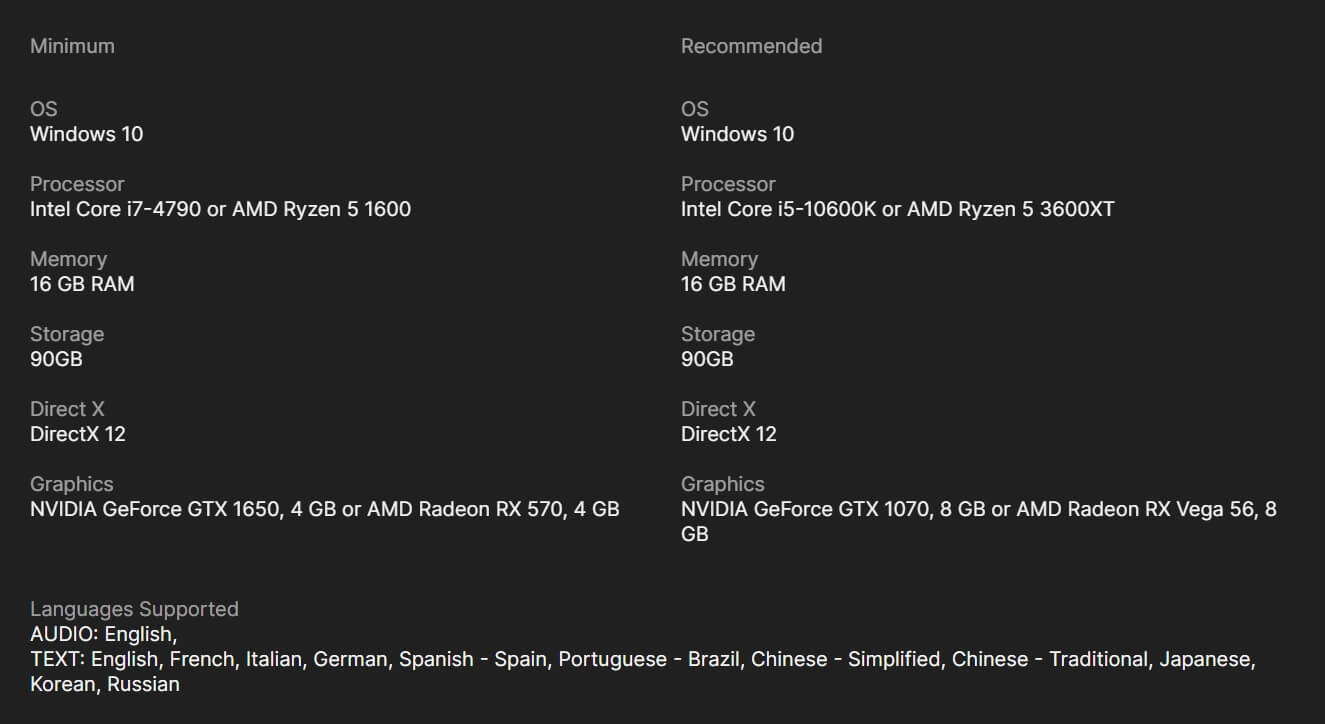