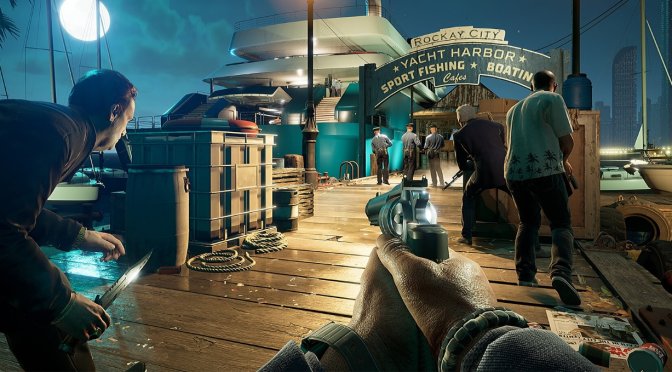 In this game, players will take on the role of Travis Baker; a man with his sights set on becoming the new King of Rockay City.

Players will be able to steal everything from cash and drugs, through to priceless artifacts is more fun with accomplices. Additionally, they can jump into the PVE co-op multiplayer and take on thrilling hits and heists with up to four players.