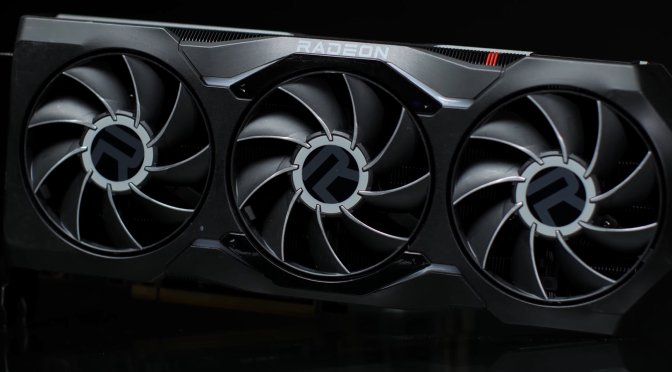 AMD has lifted the review embargo for the AMD Radeon RX 7900XTX, and below you can find some third-party gaming benchmarks for it. From what we can see, the new AMD GPU is faster than the NVIDIA RTX4080 in rasterized games. However, in Ray Tracing games, the NVIDIA counterpart is noticeably faster. 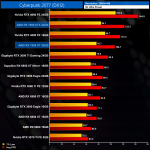 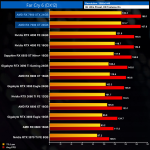 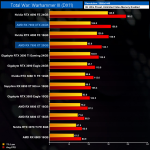 Similarly, Guru3D reports that AMD’s latest GPU is faster in games like Forza Horizon 5, Assassin’s Creed: Valhalla and Shadow of the Tomb Raider. 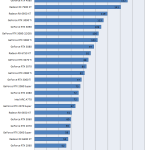 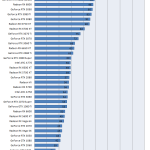 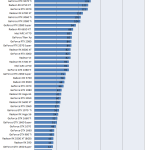 As said, though, things are not looking that great once you enable Ray Tracing. PCGamesHardware reports that the RX 7900XT is noticeably slower than the RTX4080 in RT games like Cyberpunk 2077, Dying Light 2 and The Riftbreaker. 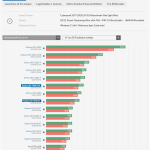 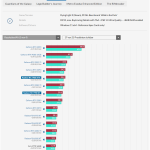 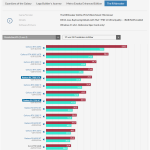 So basically, this is exactly what we were expecting/guessing from this new AMD GPU. The good news for consumers is that the RX 7900XT is cheaper than the RTX4080. As such, NVIDIA may lower the price of that particular GPU in order to maintain its market share.

Lastly, you can also find below the video reviews for this GPU from HardwareUnboxed, GamersNexus and LinusTechTips.