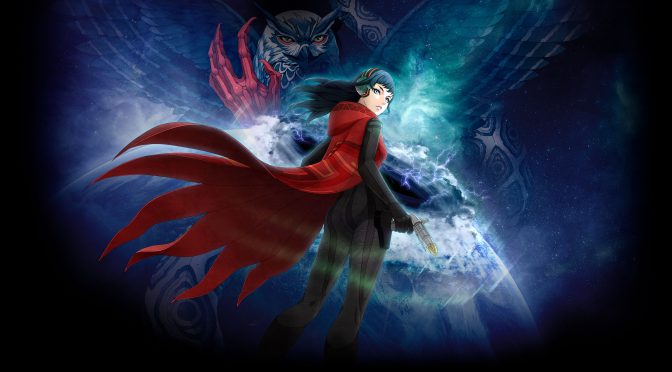 Now this does not mean that Shin Megami Tensei: Strange Journey Redux will be also coming to our platform. Still, it’s a nice gesture from Atlus. And while we are at it, Persona 5 Atlus. Make it happen.

Do note that this freeware will be available for download until December 24th. As such, we strongly suggest getting it while you still can. Those interested can download Shin Megami Tensei: Synchronicity Prologue from here.