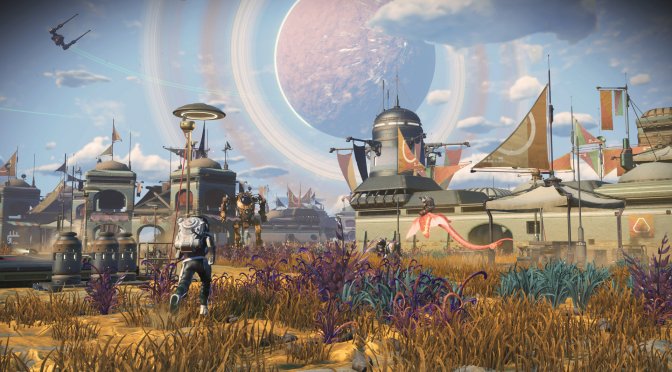 Yesterday, Hello Games released the Frontiers Update 3.66 for No Man’s Sky. And today, the team released a brand new patch that aims to address a number of bugs and crashes.

Moreover, Frontiers Update 3.67 fixes a rare issue that could prevent some players from loading their saves. It also fixes a number of glitches with cuboid room foundations. Not only that, but settlement NPCs now have appropriate thoughts while under attack by Sentinels or fleeing a storm.

As always, Steam will download Patch 3.67 the next time you launch its client. Below you can also find its complete changelog.