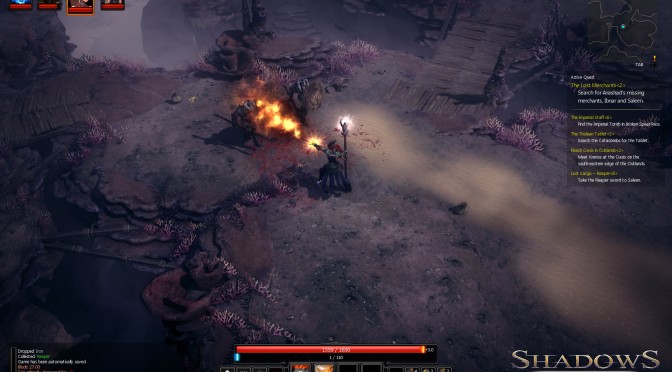 bitComposer announced today that the release of the action RPG Shadows: Heretic Kingdoms will be delayed by one week until November 20th, 2014. The action RPG will be released on Steam for PCs at a price of €29.99.

“It’s an epic adventure with challenging gameplay, a gripping storyline and enchanting graphics.”

In this isometric action RPG, the player takes on the role of the Devourer, a demon that swallows the souls of the dead and then brings them back into the mortal realm as his puppets. It’s up to him to either thwart a major threat and save the world, or to plunge it into complete disaster…

* Switch between the shadow world and the human world
* Extensive freedom of choice, affecting the course of the game
* Dynamic day-night cycle and detailed location designs
* Gripping storyline in a world full of myths, destinies and legendary creatures
* Unique party system