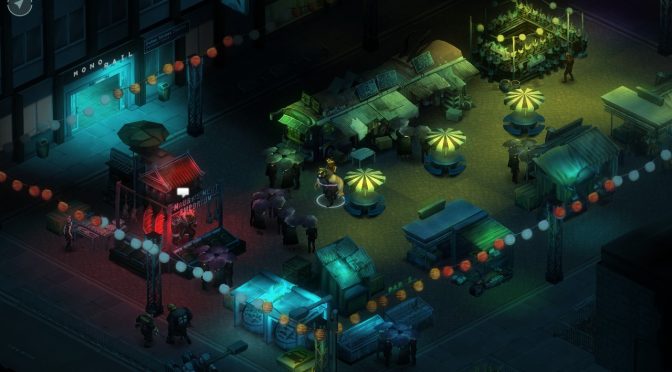 Back in 1993, Data East released a version of Shadowrun on Nintendo’s consoles, the Super Nintendo. As such, modder ‘Geeked’ decided to recreate this version in Shadowrun: Dragonfall in the form of a mod.

The goal of this project is to remake (and improve) the SNES version for Shadowrun Returns. The first alpha version of this mod was released back in 2014 and today the modder released a new beta version of it.

In the current state of this SNES remake of Shadowrun, players can play up and through the “Rat Shaman Lair”. Event and locations after that are not finished. While you can view some maps, there is no game logic or enemies there.

The modder recommends players use the default character, however they can also import or make their own. In case players create their own character, they will gain access to magic stuff by unlocking them via the game’s plot. Currently, there are no places to buy spells or spirits. Moreover, players are limited to a rebar pipe or a pistol in the first portion of the game.

Those interested can subscribed to Shadowrun SNES Reboot’s Workshop page and download it. Do note that you will need a copy of Shadowrun: Dragonfall and Geeked’s “portraits and props” mod.

As our reader ‘Sabin Figaro’ noted, this latest beta version of Shadowrun SNES Reboot is playable beginning to end.

Just so you know, @D_S_O_Gaming, that article about #ShadowrunReturns you just ran, about the SNES mod for Dragonfall, needs updating. It's playable beginning to end, not just to the Rat Shaman chapter – the new beta release is content complete 🙂