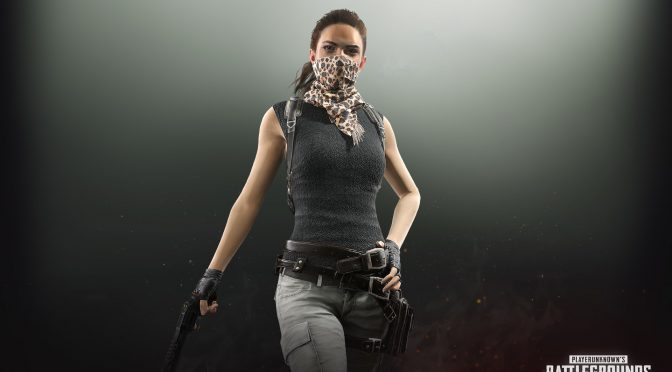 Bluehole has released a brand new beta patch for PlayerUnknown’s Battlegrounds. According to the release notes, this patch reduces the visible distance when parachuting down in order to test the optimization of server and client performance. Furthermore, it adds more objects around La Bendita on Miramar to increase the amount of cover.

In addition, this patch will allow players to test the new crate system with two new crates. As Bluehole noted:

“One crate will be free to open and the other one will require a key. Every test server user will be granted 100 000 BP and 6 Early Bird keys (the new unified PUBG crate key that can open Desperado and Gamescom crates), so that they can test the new crates and the items within. Each time you spend BP to get a crate, you will get one of the 4 available crates. There will be a much higher chance of getting one of the two new ones. You can see the exact percentage values below. The BP value, the new items and the keys won’t be transferred to live accounts. They are granted purely for the purpose of testing, to make sure that everything stays stable once the test build is moved to the live servers. As always, all our crate items are purely cosmetic in nature and provide no gameplay advantage.”

Last but not least, in this new version, players will be able to report players directly from the replay feature of the game. This means that players no longer need to be killed by a suspected cheater for them to be able to use the in-game reporting tool.