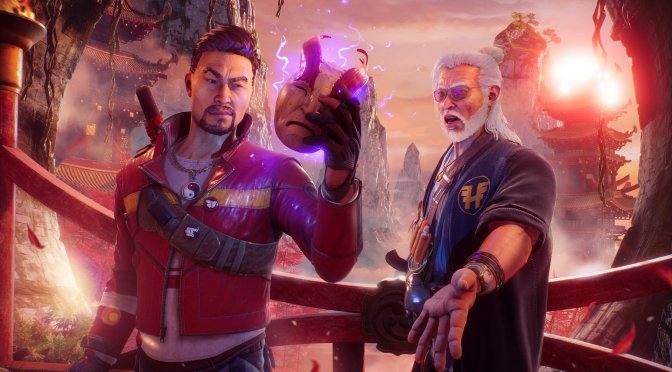 Devolver and Flying Wild Hog have announced that Shadow Warrior 3 will release on March 1st. In order to celebrate this announcement, the teams have also released a new trailer that you can find below.

Shadow Warrior 3 promises to launch the offbeat first-person shooter series to the next level. Additionally, it will have a seamless blend of fast-paced gunplay, razor-sharp melee combat, and a spectacular free-running movement system.

Players will be able to execute spectacular finishing moves to claim a piece of their conquered foe. Players can also unleash the powers of their katana back on the horde in a burst of unstoppable fury and powerful magic.

Lastly, Flying Wild Hog has not revealed yet the game’s PC system requirements.