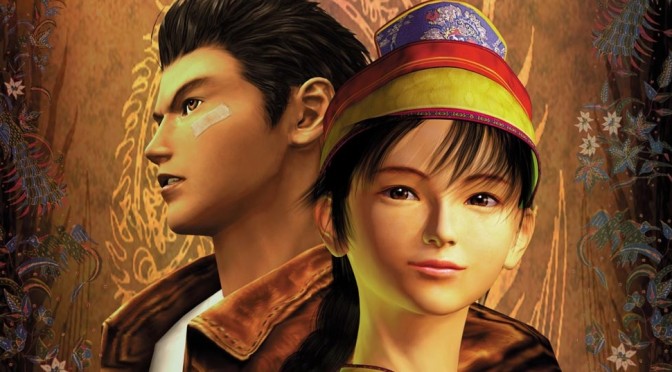 In “it makes sense” and “this should have happened already'” rumor mill news, Shenmue and Shenmue II may find their way to the PC this year. You might say “of course that’s going to happen” but then you’ve not been a SEGA fan your entire adult life have you?

In favor of the rumor that we could see a release of Shenmue and Shenmue II on PC this year? The rumor appears to be from a decent source and there’s definitely some hype for Shenmue III, SEGA did some domain registering not too long ago and SEGA teased Shenmue HD in 2016. Going against the rumor? This is SEGA! They sold nearly 1 million copies of Valkyria Chronicles on Steam and we’re still waiting for more ports!