As we told you in our Performance Analysis, Croteam had included some color options in Serious Sam 3: BFE that can be tweaked on the fly. We bet that most gamers didn’t bother with them, so we went ahead and tried to capture some screenshots with some custom, artistic settings. It’s really amazing what some color/contrast/gamma calibration can do and in order to give you an idea of those promising – almost endless – choices, we’ve also included a before and after shot of a scene from the game. Now these screenshots are not with one custom setting, so there is no point in asking us about the options we used. Each and every screenshot was tweaked with different color/contrast/gamma values. So, what do you think? Does it look better than Battlefield 3? 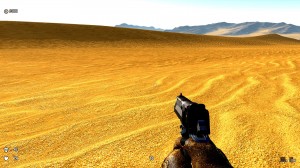 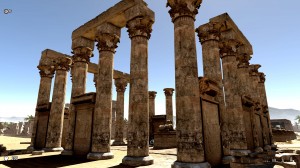 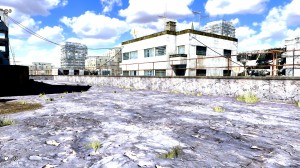 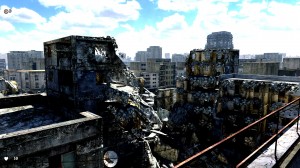 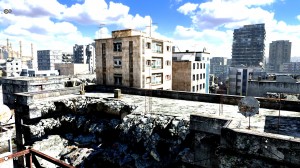 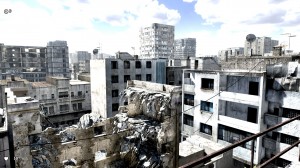 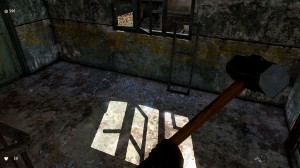 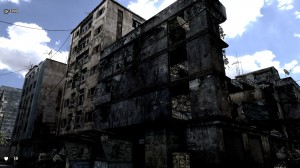 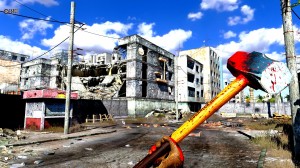 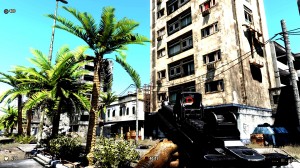 And here is our comparison. On the left we have the vanilla version and on the right the artistic one. The difference is huge! 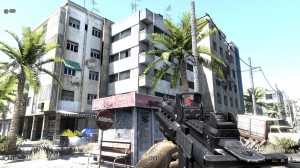 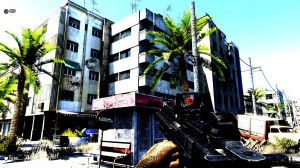