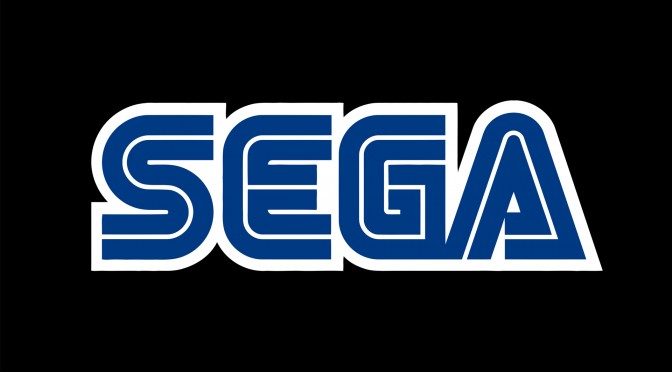 SEGA has launched a new website for a game that will be revealed at Gamescom 2019. Although we don’t have enough information about this game, it appears to be codenamed Humankind. If I had to guess, I’d say that this game will be announced during the Opening Night Live event.

Unfortunately, the source code of the official website does not contain any additional details. Still, SEGA has released a teaser, showing a heart rate monitor, that you can find below.

It’s worth noting that last year, SEGA trademarked Humankind. Now I don’t know if this is just a codename or the actual title of an unannounced IP.

We’ll hear more about SEGA’s new game in the next few days, so stay tuned for more!