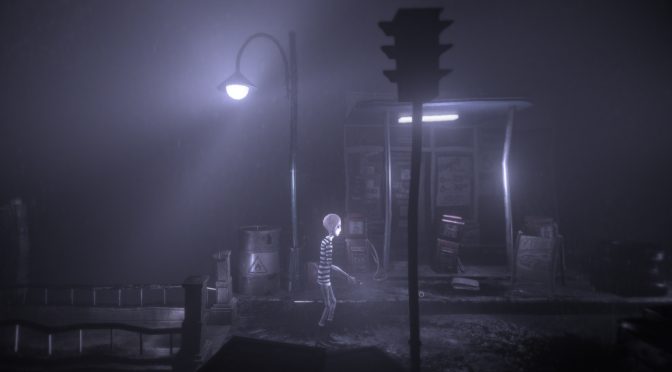 DARQ is a new psychological horror indie game that recently came out on Steam. The game currently has “Very Positive” reviews on Steam and we certainly hope that it will meet commercial success. Why you may ask? Because the developer refused Epic’s offer to release the game exclusively on its store.

As the DARQ developer revealed, Epic Games made him an offer so that he can release the game exclusively on its store. However, and contrary to other developers, Unfold Games refused that offer. The reason? Quite simple and honest; the developer wanted to honour all of his fans for their on-going support.

“Epic reached out to me right after I released the trailer announcing Steam release date. At that point DARQ was in top 50 most wishlsited games on Steam. I felt going for an exclusivity deal would show that my word means nothing (as I just had promised the game would launch on Steam). Besides, DARQ page was on Steam since November 2018 and a lot of people patiently kept it on their wishlist since them. I thought it was a bad idea to disapoint all those people and prove to the world that my annoucements mean nothing. Epic made it clear that they reached out to me with an exclusivity deal – I politely turned them down before we had a chance to discuss any details (money offered, etc.).”

Now what’s really interesting here is that Epic refused to sell the game as a non-exclusive title. Other indie developers have reported the same thing, so it appears that Epic is currently looking for one thing; exclusive games on Epic Store. Unless of course we’re talking about triple-A games. After all, Cyberpunk 2077, Vampire: The Masquerade – Bloodlines 2 and some other games are not exclusive to the Epic Store.

“I asked them if they would be willing to sell DARQ non-exclusively, and they explained that at this point in time it’s not something they can do. It was a polite and professional exchange – I have nothing bad to say.”

DARQ came out on August 15th on Steam and will cost you around 16,79€. There is also a DRM-free version on GOG. I’ve also included below its launch trailer so you can get an idea of what this game is.