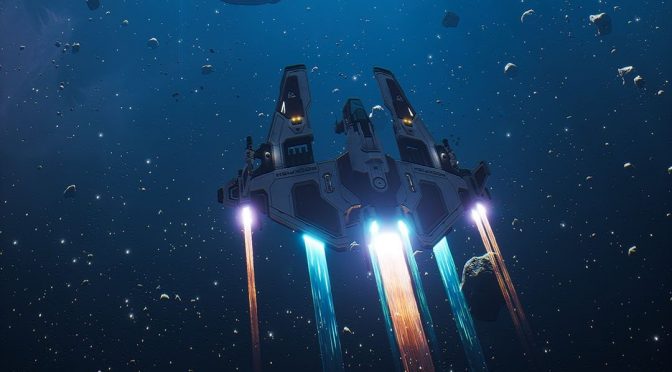 Rockfish has released the first screenshots for its unannounced open-world space shooter. As the team has revealed, this new shooter will be using Unreal Engine 4. Moreover, the following screenshots will give you a glimpse at its visuals and its aesthetics.

Going into slightly more details, these screenshots showcase a spaceship, some space rocks and a space station. Similarly to EVERSPACE, this new space shooter will look gorgeous.

According to the developers, the game will feature aliens, a wide variety of enemies, as well as a looting system. Furthermore, this game will appeal to those players that wanted an open-world space shooter with classic RPG elements in the vibrant audiovisual style and the intense action gameplay of EVERSPACE.

Rockfish will officially reveal this new title on August 19th. My guess is that this will be another exclusive reveal of the Opening Night Live show. 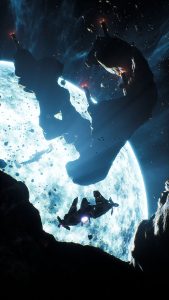 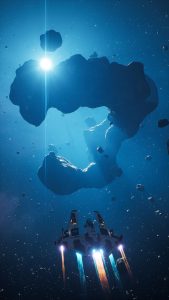 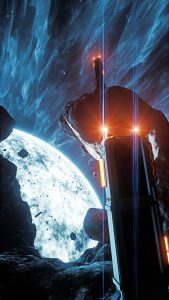 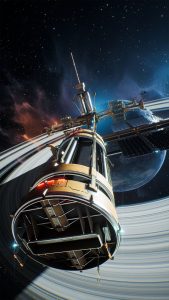