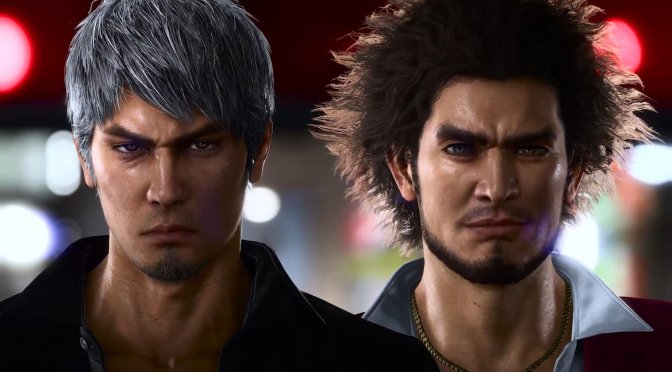 SEGA has announced the sequel to Yakuza: Like a Dragon, Like a Dragon 8. This game will feature both Ichiban Kasuga and Kazuma Kiryu. Kiryu will also have a new look with a hairstyle. This new look actually gives me some Dante-vibes, but perhaps this is just me. Like a Dragon 8 will release in 2024, and below you can find its announcement trailer!