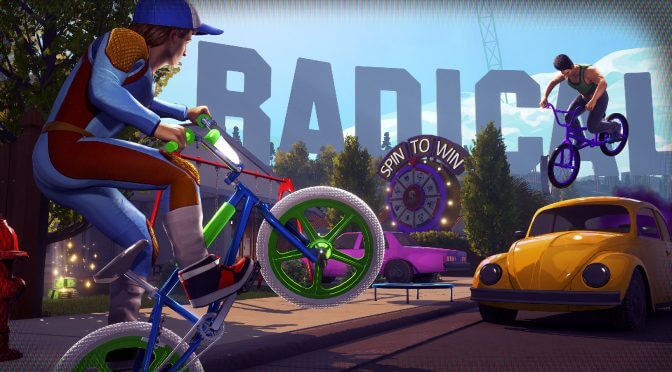 Boss Key Productions has released the second big patch for its free to play battle royale game, Radical Heights. According to the release notes, this patch adds a new gadget, the Scanner, introduces more ways to customize your characters and adds new bike ramps.

As always, Steam will download this patch and you can find its complete changelog below.