City of Brass is a new Arabian Nights-inspired first-person rogue-lite adventure from senior BioShock developers. This new FPS is powered by Unreal Engine 4 and since it leaves Steam Early Access tomorrow, it’s time to benchmark its final version and see how it performs on the PC platform. 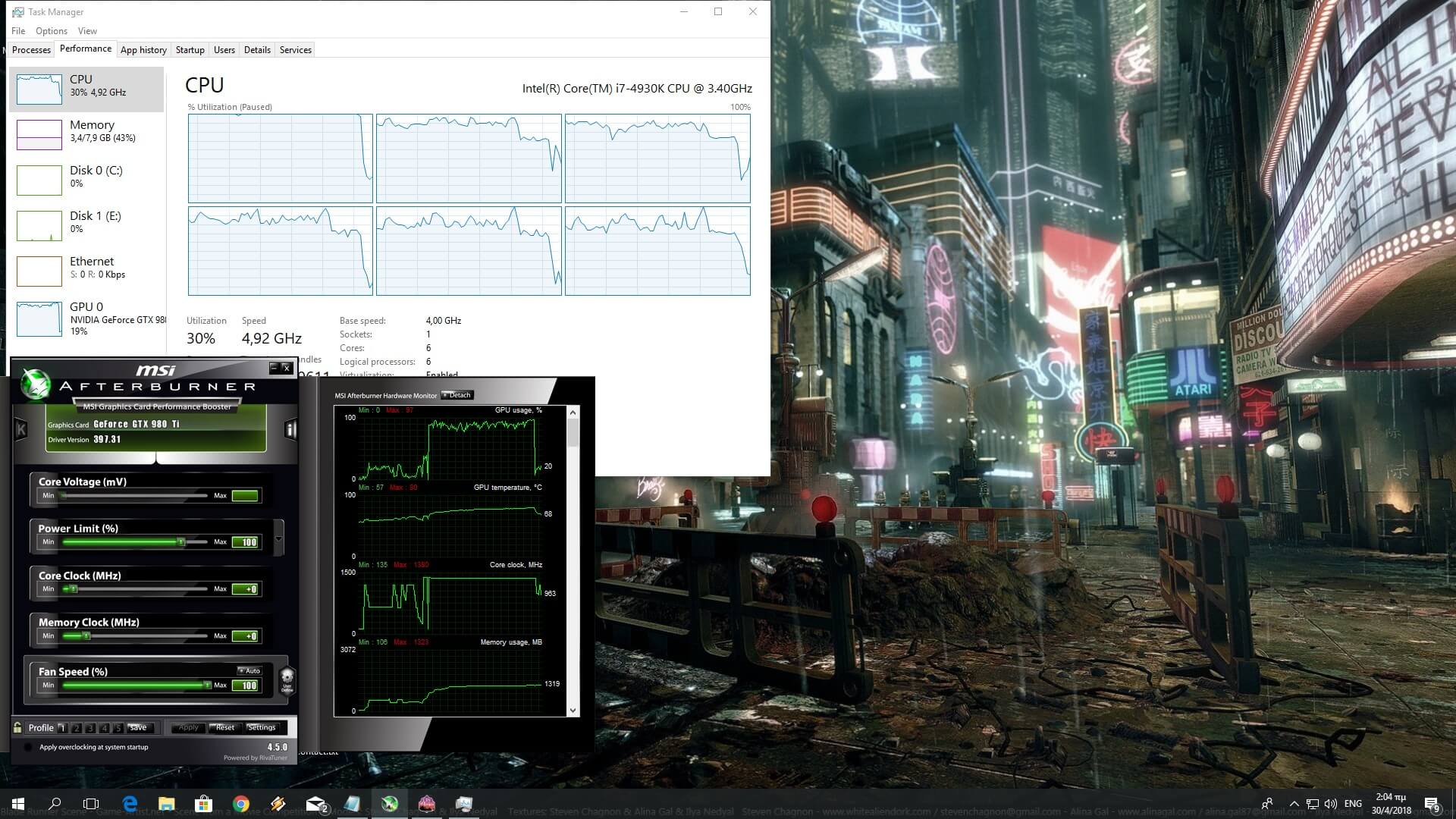 Uppercut Games has added a few graphics settings to tweak. PC gamers can adjust the quality of anti-aliasing, shadows, post-processing, textures, effects and foliage. The team has also added a resolution slider, as well as an FOV slider. 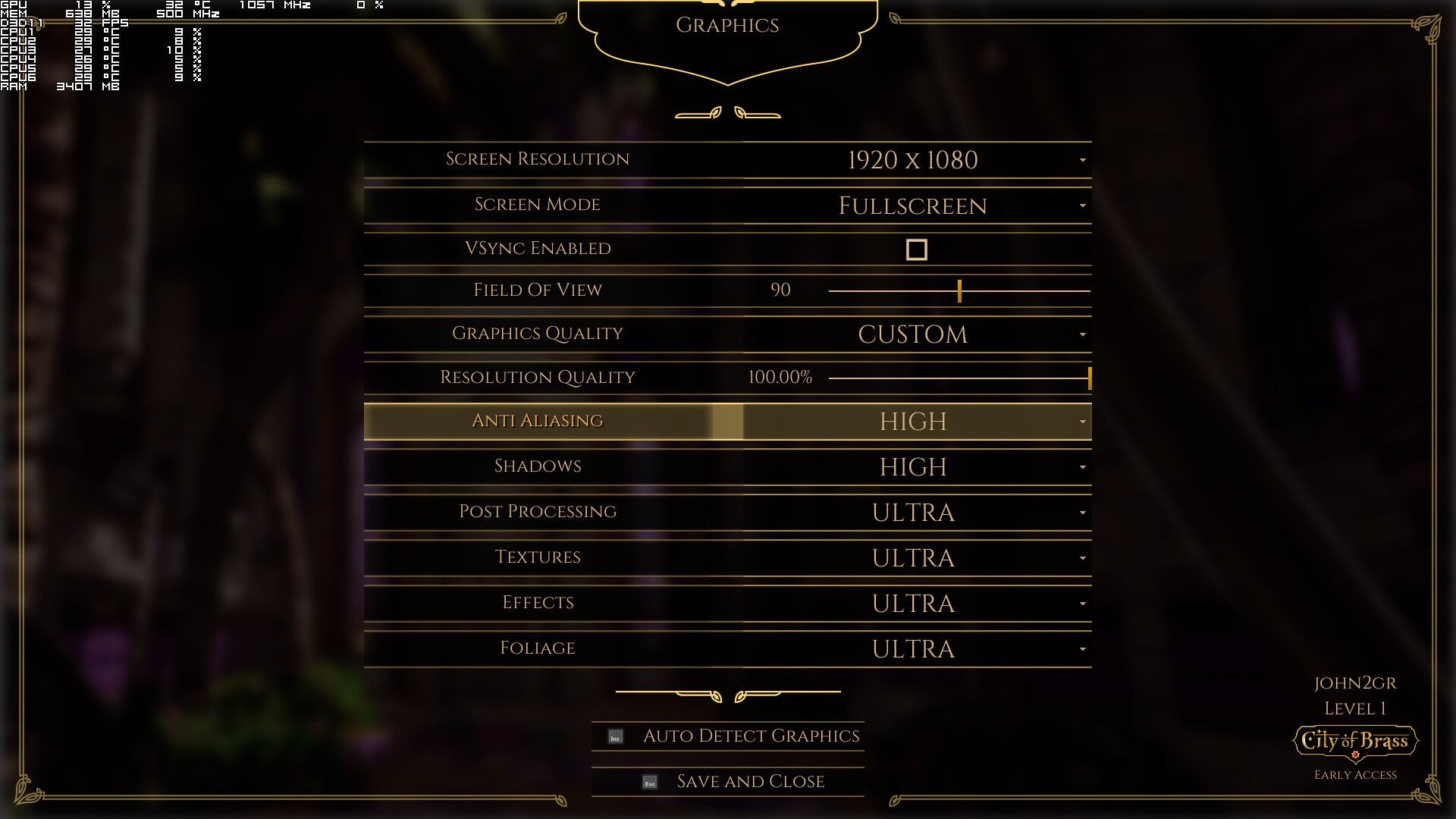 City of Brass does not require a high-end CPU in order to be enjoyed, mainly due to its rogue-lite nature. For our CPU benchmarks, we tested one of the biggest rooms from the first level that was full of enemies. In order to find out how the game performs on a variety of CPUs, we simulated a dual-core and a quad-core CPU. Thankfully, all of the aforementioned systems were able to provide a constant 60fps experience on Ultra settings (at 720p as we wanted to avoid any possible GPU limitation). 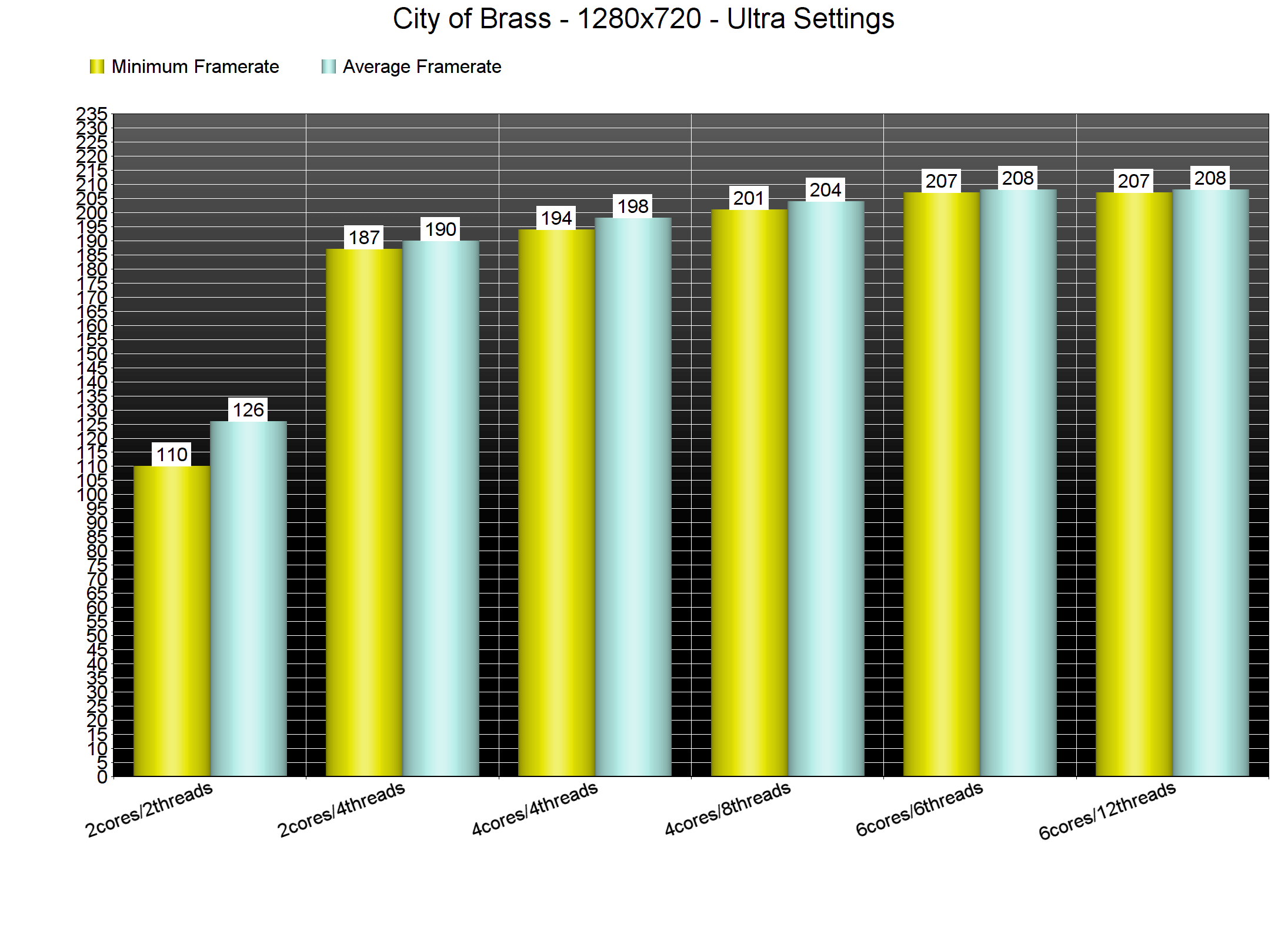 This basically means that City of Brass can be described as a GPU-bound title. Our GTX980Ti and RX Vega 64 had no trouble at all running the game with more than 100fps at 1080p on Ultra settings. Unfortunately, DSR and manual downsampling did not work in this particular title on both NVIDIA’s and AMD’s GPUs, so we could not test higher resolutions. The AMD Radeon RX580 is also able to provide a smooth gaming experience, whereas the GTX690 (due to the lack of an SLI profile) cannot provide a constant 60fps experience. 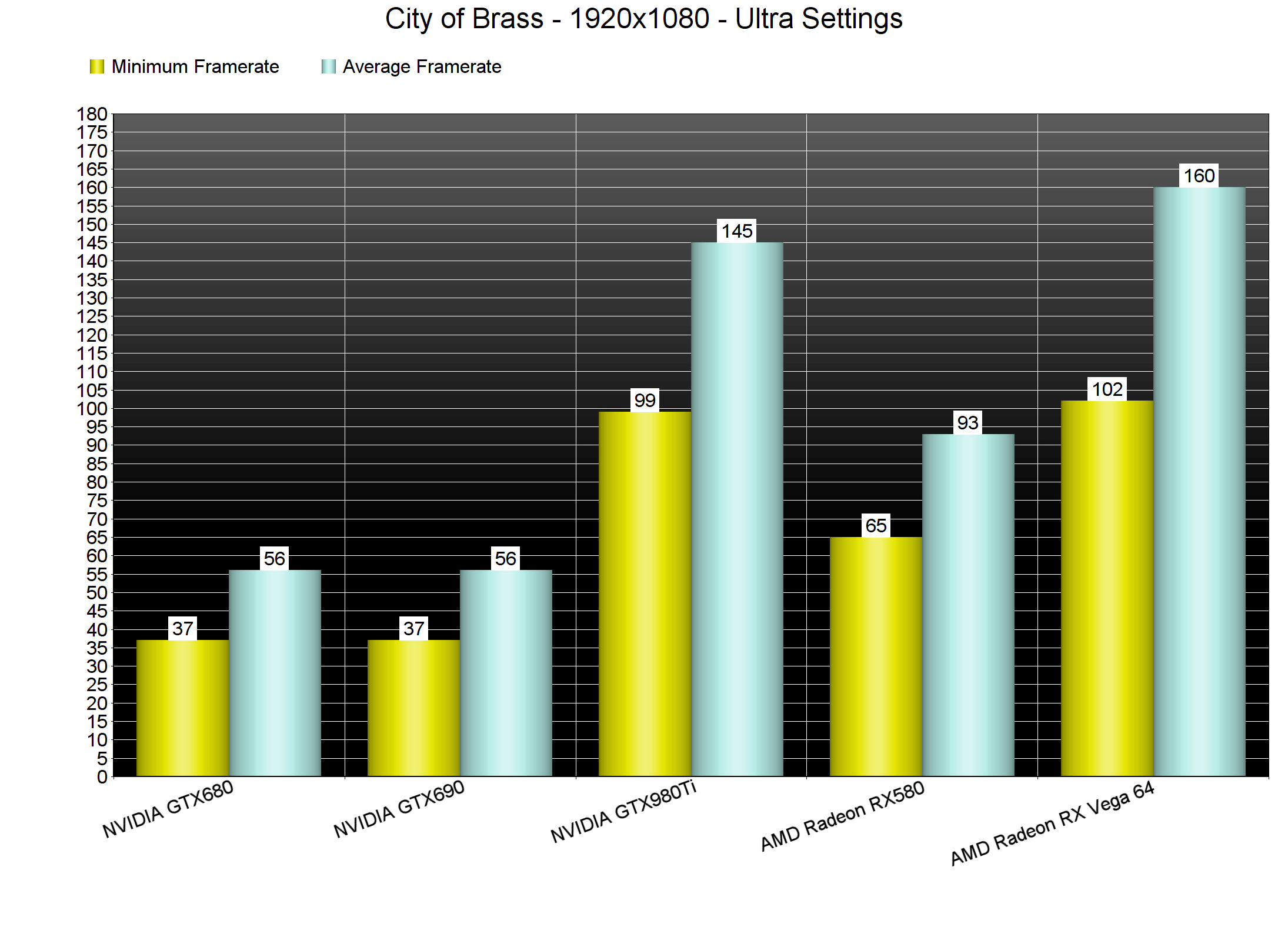 Graphics wise, City of Brass looks cool. While the levels are a bit small, they are full of atmosphere, featuring lots of small details. Uppercut Games has used some nice textures (though we did spot some low-res textures here and there), all enemies are nicely detailed and there are some pretty cool lighting effects. City of Brass does not revolutionise the FPS genre (visuals-wise) however, and mainly thanks to Unreal Engine 4, it is really pleasing to the eye.

All in all, City of Brass is a game that performs great and looks cool on the PC. The game appears to be scaling on more than four CPU cores, however the performance difference between a quad-core and a six-core is only 10fps. Still, the game runs incredibly well even on dual-cores. We also did not experience any crashes or mouse acceleration/smoothing issues. Overall, this is a polished product that will run on a variety of PC configurations! 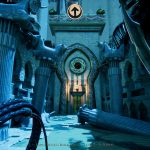 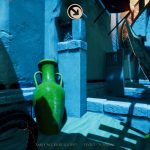 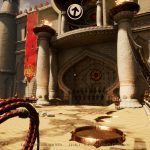 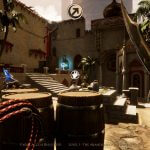 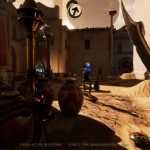 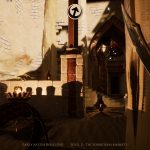 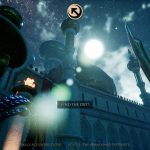 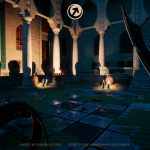